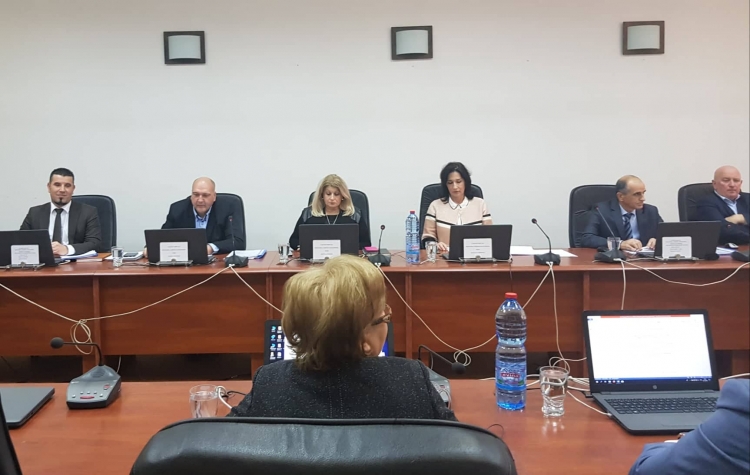 The Judicial Council completely disregarded objective criteria when electing the new Skopje Appeals Court judges, promoting none of the candidates that ranked best in their categories.

To make matters even worse, one of the judges that was promoted from the lower level court to the Appeals Court is Gjoko Ristov, who made a scandalous decision to let the violent Mayor Kurto Dudus free with just a warning after one of the assaults he perpetrated. Ristov recently had his wife appointed as state defender.

The Svedok news site reports that another of the most watched appointments in the criminal department is suspicious, as the place went to Lidija Zimbovska, who is the wife of an SDSM party official. She beat out nine candidates who were better qualified than her, and won the coveted seat in the Skopje Appeals Court.

In another appointment, in the department that handles corporate cases, the Judicial Council promoted judge Petranka Taseva, who comes from Zaev’s stronghold of Strumica, to the post in Skopje, which is another highly unusual move and overtly political move.