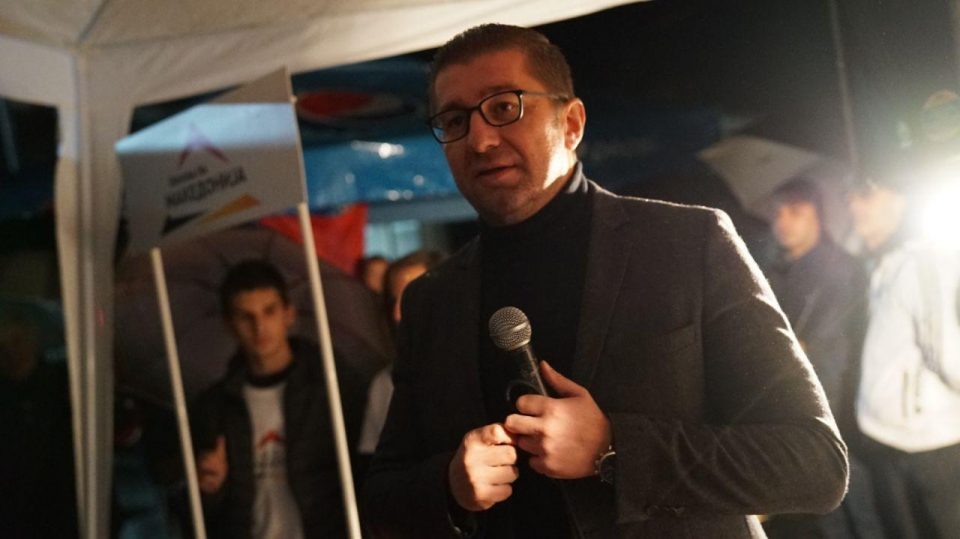 VMRO-DPMNE leader Hristijan Mickoski paid Thursday a visit to Krusevo as part of the party’s “Talks for the Renewal of Macedonia” campaign.

A city hit by injustices, tsunamis and the incapability of the government. It’s a sad picture of a half-empty city, big houses without lights, because people have moved away. It is no longer a matter of emigration of villages, but of emigration of cities, the VMRO-DPMNE leader said during the meeting with the people of Krusevo, where he also gave a speech. 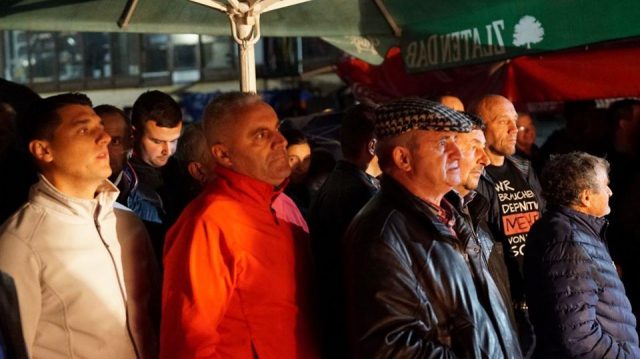 Mickoski began the speech with the purpose of the meetings – to hear the real problems people face on a daily basis and to offer them a solution. He told the people of Krusevo that he would not make unrealistic promises, as he never did.

Moreover, Mickoski made a retrospective of Zaev’s promises and referred to next year’s Draft Budget. 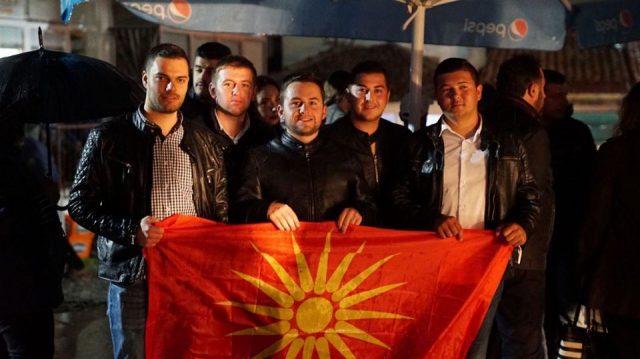 Mickoski also spoke about migration. He stressed that it is no longer a matter of people leaving the countryside, but of emptied cities. 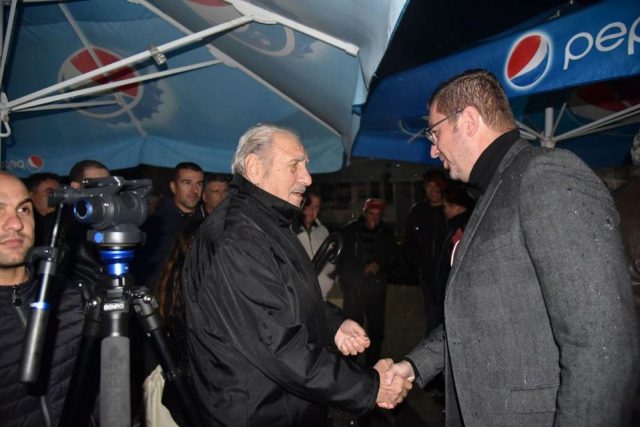 Mickoski said that Zaev is a politician of the past, and the people will have the opportunity on April 12 to deliver what is being heard everywhere in Macedonia today, that these politicians are politicians of the past and will be defeated, and will remain on the dark side of history.

People who turn hairdressers into engineers in the electricity industry can be no politicians as the people who ruined Macedonia during the transition period who left hundreds of thousands of our fellow citizens jobless. They cannot be progressive politicians, they are politicians of the past and that past should become their future, Mickoski said. 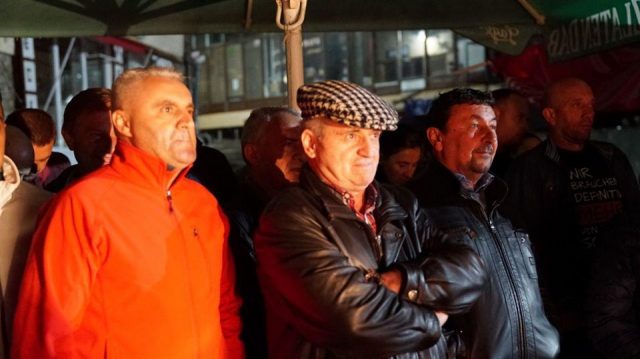 Our identity is only Macedonian, let’s bring Macedonisation back to Macedonia. That is the program and it will be the doctrine of VMRO-DPMNE immediately after the victory in the early parliamentary elections. We are proud Macedonians who speak Macedonian in their native Macedonia and no one can erase it, no agreement. Macedonisation as a system of values, Macedonisation as a part of our daily life with a strong economy, with the rule of law, with accountability for anyone who has broken the laws, the VMRO-DPMNE leader said.