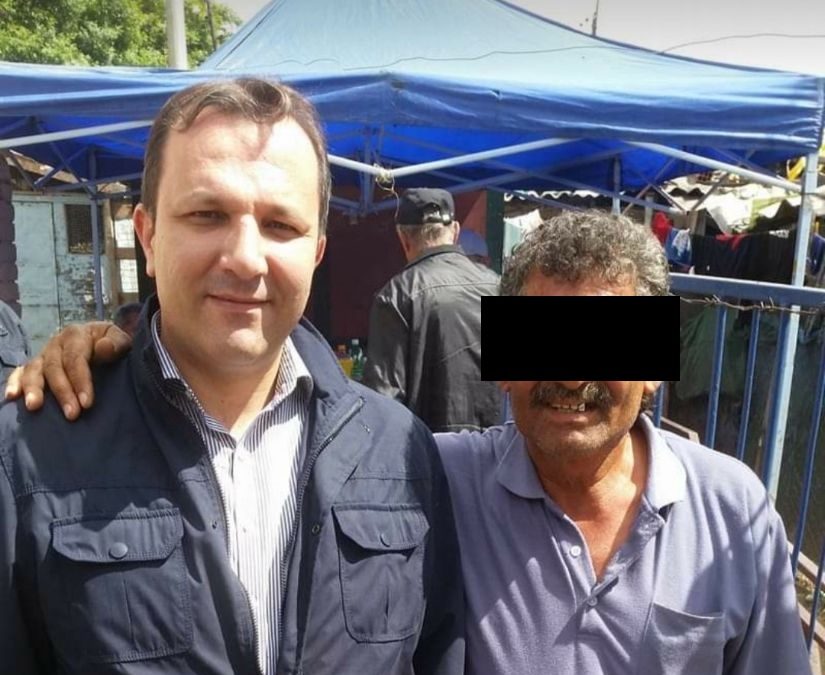 An activist of the ruling SDSM party was arrested today for bribing voters. The incident occurred in a mainly Roma neighborhood in Skopje’s Gjorce Petrov district.

The person was not identified by the police, but some media outlets are identifying him, and publishing his pictures with top SDSM party officials such as interim Prime Minister Oliver Spasovski.

SDSM has been bribing voters, mainly in the poor Roma neighborhoods, for months, using food packages, cooking oil and cash to get desperate voters to support them in the coming elections.