Republika has learnt that officials in the Macedonian Handball Federation (RFM) aligned with the ruling SDSM party are planning to take down RFM President Zivko Mukaetov during the upcoming conference. RFM delegates meet on Sunday, after Macedonia got a place in the World Handball Championship, but didn’t cover itself in glory. 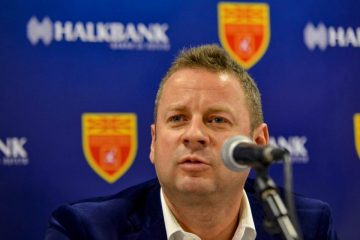 According to Republika sources, the push against Mukaetov, who is the head of the large Alkaloid pharmaceutical company, is being led by former adviser to Prime Minister Zoran Zaev Daniel Dimevski, who was appointed head of the Macedonian Olympic Committee, and by the newly appointed head of the Sports and Youth Agency Naumce Mojsoski, another outspoken Zaev supporter. 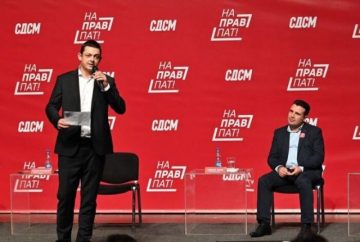 They are reportedly preparing handball judge and former SDSM party member of Parliament Marjan Nacevski as their preferred candidate for the next head of RFM. Local SDSM official Zorica Blazevska was recently named as head of Metalurg, the handball club owned by metallurgical magnate Minco Jordanov, and is also allegedly supporting the push against Mukaetov.