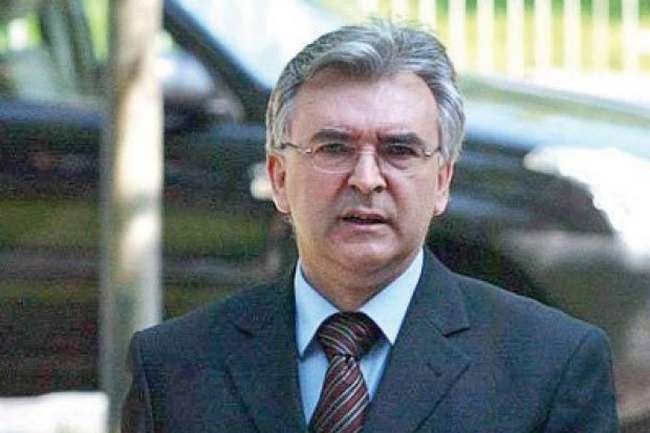 Following the meeting of its Central Committee, that was held in the shadow of the major corruption scandal involving Special Prosecutor Katica Janeva, the SDSM party appointed notorious former intelligence chief Zoran Verusevski as the head of its Interior affairs committee.

Verusevski was reportedly involved in both the 2000 and 2015 wiretapping scandals, which created major political crises in Macedonia. In early 2015 he was charged with organizing a rogue group of intelligence officers from the UBK service to abuse the wiretapping systems, record conversations of top officials of the Nikola Gruevski Government, and giving the recordings to SDSM leader Zoran Zaev. Verusevski had the charges against him withdrawn after the appointment of Katica Janeva as Special Prosecutor.

Verusevski is adviser to Zoran Zaev, and his latest appointment comes as evidence is surfacing that the wiretaps were edited and taken out of context in order to maximize the political disruption they caused.

The party appointed a number of other committee heads, including Bojan Maricic in the European affairs committee and Edmond Ademi as head of its Foreign Policy committee.

SDSM faces another faction in the mayoral race in Aerodrom