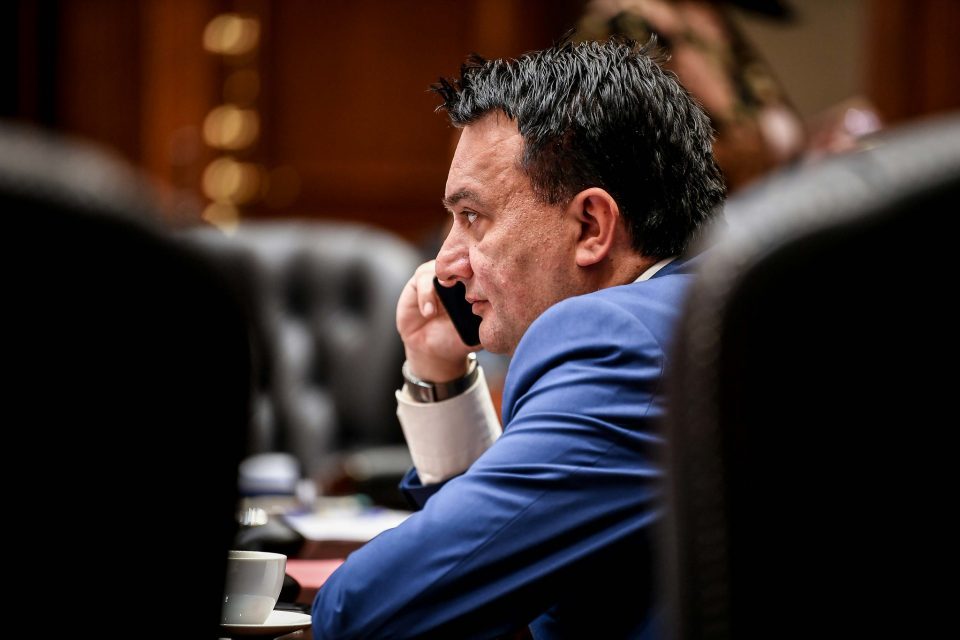 Another local SDSM branch is facing a split in the run up to the municipal elections in October. Former Transportation Minister Goran Sugareski asked the citizens of Prilep to support him for Mayor, even though the incumbent Mayor Ilija Jovanoski, also from SDSM, is in full campaign mode.

From my daily meetings with you, my dear fellow citizens of Prilep, I determined that I owe you my full engagement. Therefore, I declare that I’m entering the democratic race for Mayor of Prilep, and if I gain the trust from my party, I’m certain that, as SDSM candidate, I will secure victory in the elections, Sugareski said.

After his stint as Transportation Minister, Zaev named Sugareski as head of the Customs Office, which is a very high profile position. But in light of the coming municipal race, Sugareski said that he is leaving this post to return to work and campaign in Prilep.

Similar situations, where two SDSM candidates are openly fighting for a mayoral nomination, are already developing in Aerodrom and Kumanovo.