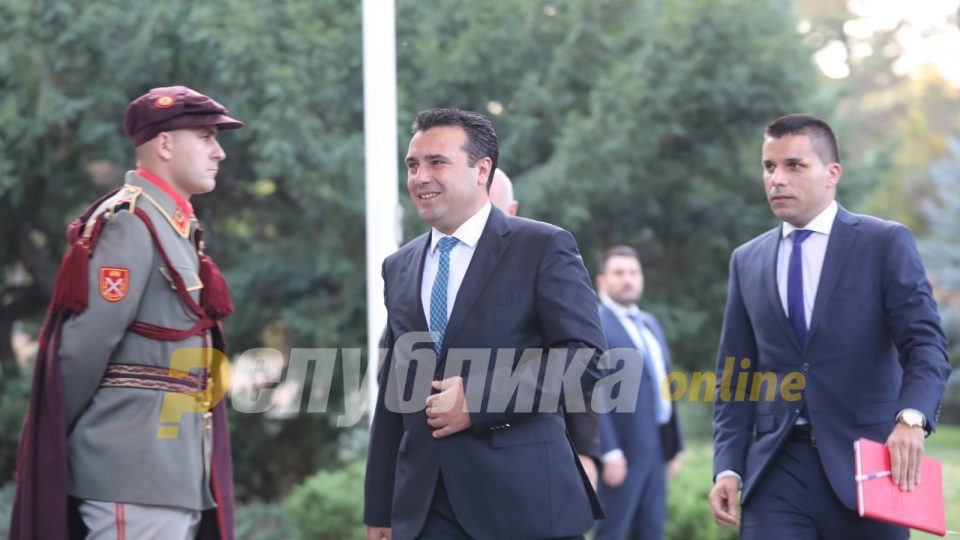 The ruling SDSM party, whose leader Zoran Zaev has received pardons from two presidents in a row from allegations of corruption and wiretapping, remains silent after the opposition VMRO-DPMNE party proposed a law that would prevent pardoned politicians from holding public office.

Zaev, who is expected to resign Prime Minister on January 3rd, made a big fuss over the move by the Constitutional Court to discuss a 2016 law that curbed the President’s power of giving pardons. Although he was pardoned on this occassion by President Ivanov himself, Zaev feels secure in his control of the judiciary and demanded that the Constitutional Court uphold the law. Overturning the law would mean that a number of political opponents Zaev had removed with the help of his loyal Special Prosecutor Katica Janeva – chief among them former Prime Minister Nikola Gruevski – would have the cases against them thrown out. VMRO, on the other hand, warns tha Zaev is actually hoping the Constitutional Court overturns the law and again strengthens the President’s power of pardon, given that the current President Stevo Pendarovski comes from SDSM, is an ally of Zaev and could be helpful to him in a future serious investigation of the racketeering scandal. Therefore, opposition leader Hristijan Mickoski proposed a law that would ensure that any politician who receives and accepts an amnesty would do so on the condition he or she is removed from politics in the future.

SDSM is giving teleprompted press conferences, and we Zaev with his video address yesterday promising to restore justice, but in reality, a full day after we made our proposal, they remain silent on it. They still haven’t accepted our proposals, Mickoski said, before pointing to the numerous presidential pardons Zaev himself received as well as the clean anti-corruption cases which were ignored or overthrown by the judges made subordinate to the Government.