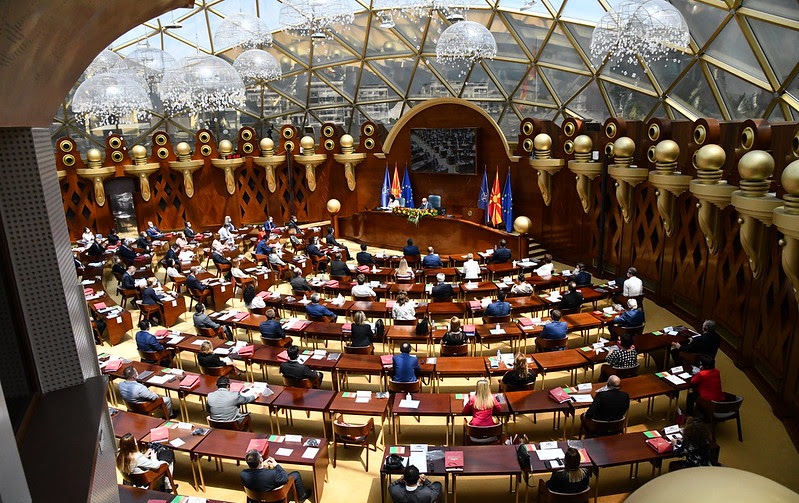 The SDSM party insists that its coalition is stable, after the small LDP party announced it is stepping out of the SDSM led group in Parliament. This allows the two LDP members in Parliament to set their own course more freely, but the party said that it will continue to support the Zaev Government. Zaev only has 62 votes in the 120 seat Parliament and the defection of the two LDP representatives could bring him down.

The majority in the Parliament and the ruling coalition are stable and remain dedicated to implement our goals and program in the interest of the citizens, SDSM said in a press release in response to the LDP announcement.

LDP said that it will vote to support the two Government ministers, Ljupco Nikolovski and Bojan Maricic, who face a vote of no confidence because of the devastating corruption situation. Due to its small coalition buffer, SDSM faced serious difficulties even convening a Parliament session, let alone passing legislation. SDSM was also pressured to make numerous concessions to its Albanian partners.