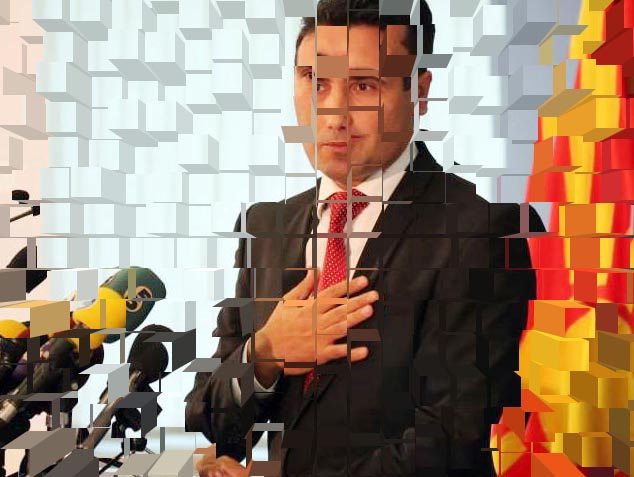 Zoran Zaev and SDSM are a synonym for crime and corruption. The SDSM government has not done anything for the citizens for three years, only commits crime, VMRO-DPMNE said.

The nepotism epidemic was one of the first scandals to shake the public that exposed the criminogenic face of the government. Relatives of closer and more distant family were employed in the public administration only because they were related to party and state officials. The crimes continued with the Innovation Fund, from which millions were allocated for party eligible people, who received several hundred thousand euros for inventing hot water. Raskovski and the Leonardo crime was the final straw. The audacity of seeking bribes and violating procedures has become a synonym for the government, reads VMRO-DPMNE’s statement.

The party says that Zoran Zaev embarrassed the state with the prank scandal, where he shared sensitive information with the comedians all year long.

The fact that the crime is the basic way of SDSM’s ruling was also shown by the “Racket” affair, which revealed that businessmen in Macedonia have been extorted for years. Zaev rules only with crime. Citizens saw nothing positive about the SDSM rule. This government must go. Early parliamentary elections should be held as soon as possible, the party said.