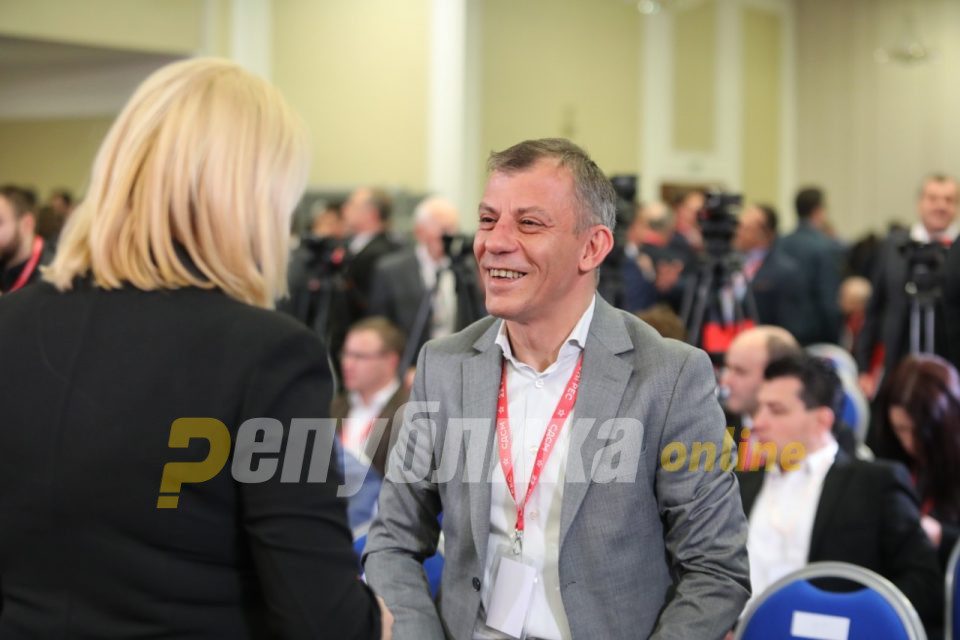 SDSM party official Edmond Ademi declared his party as the second largest party for ethnic Albanians in Macedonia. SDSM has been courting the Albanian vote since 2016, as it continues to lose ethnic Macedonian voters by a growing margin to VMRO-DPMNE.

SDSM senses that its share of the Albanian vote would not be enough for it to win the elections, so Zoran Zaev proposed a pre-election coalition with DUI. But the largest Albanian party rejected the idea, fearing it will completely lose its position if it joins forces with a party that is reducing its base.