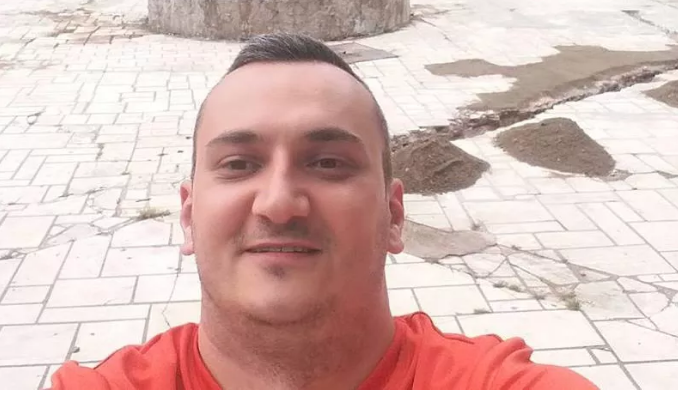 The Eurovision song contest sparked a war of words between the ruling SDSM party and Macedonians living abroad. The two have always had an uneasy relationship, with diaspora voters breaking decisively in favor of the conservative VMRO party to the point that SDSM has been committed to limiting their right to vote.

During Eurovision, as SDSM officials lined up behind the “North Macedonian” contestant Tamara, their appeals to the diaspora to vote for her were roundly rejected and her good jury result was annulled by her failure to win votes from the viewers.

SDSM official from Veles, Dusko Kumbev joined in the growing fight. In a series of comments, the recently appointed director of the major local utility company Derven, called the Macedonian diaspora “despicable” and used the word “migrants” as a slur.

It is easy for you migrants to speak, you want to decide our fates, Kumbev wrote in online arguments against supporters of the opposition who live abroad, as his friends used terms as “dogs” and “corpses”.

7,508 people from the diaspora registered to vote in the parliamentary elections