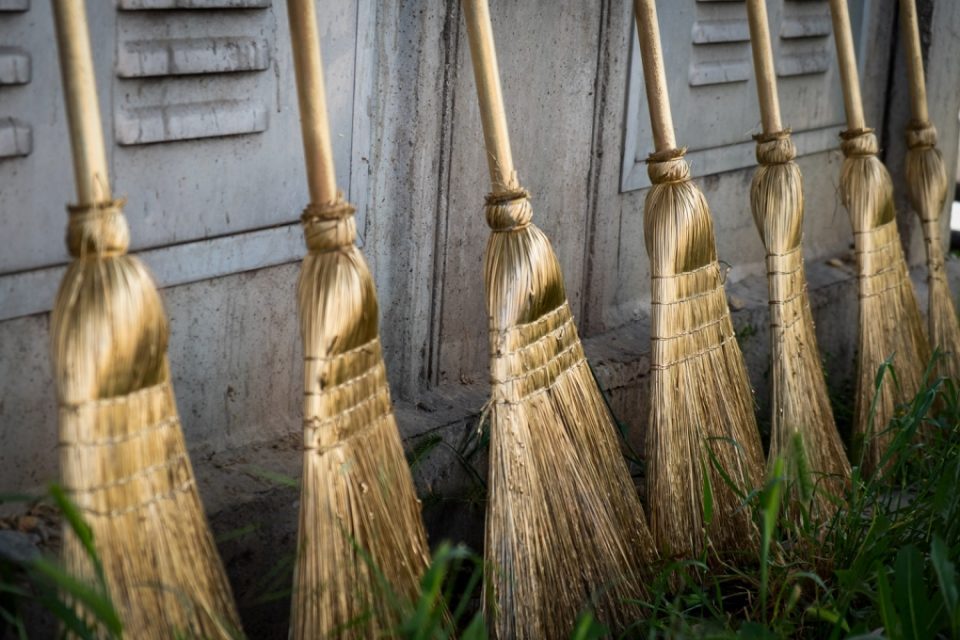 SDSM is supposed to hold a meeting of its Central Committee on Sunday, as the party faces growing calls to be true to the promise to purge its most corrupt and incompetent officials in the Government and the public administration.

Zoran Zaev made the promise of an “operation broom” after the disastrous drop in support in the presidential elections, but soon after he was met with opposition from his DUI coalition partner, as well as from the Skopje wing of his own party. In response, Zaev asked the head of the SDSM municipal branches to resign, but allowed them to keep their public sector positions and also gave them the option to re-apply.

With this avenue exhausted, and the promise he made far from being met, the party meets to see if it can somehow save face without rocking the coalition boat too strongly. Odds are not good, as pressure from DUI forced Zaev to even refuse to use the word “broom” he previously used all the time for the coming purge.

There is no respect for the rule of law, corruption is running wild,  as is nepotism, political bargains are being made in violation of the laws, the public administration is overburdened, no reform capacity, failure to deal with the Skopje 2014 project, the polluted air, the inefficient public services, the poor quality of education…, wrote former SDSM official Sofija Kunovska, listing the reasons why the party lost 2/5 of its support in a year and a half.

Zaev promised that he will sack at least a few ministers in early June, and this should be accompanied by removals of some of the worst ranked public sector officials his party appointed.