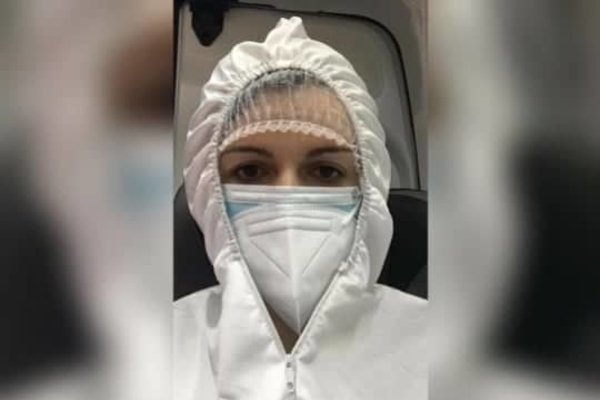 Biljana Kostadinovska – Stojcevska, an SDSM member of Parliament who was one of the two infected representatives who came to a vote this Sunday, announced that she is no longer in isolation and will attend Parliament sessions without the protective gear.

Kostadinovska and Miroslav Bogdanovski were strongly criticized by the opposition parties, who submitted proposals for criminal charges against them, when they broke quarantine and came to a vote in which, eventually, nearly all members of Parliament voted in favor. The SDSM led coalition has a very thin majority in the Parliament and is often unable to even begin a session, which requires 61 votes.