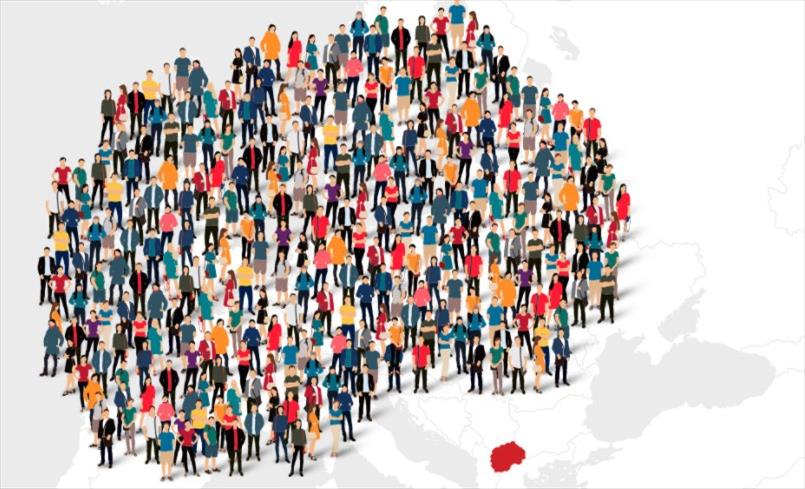 There is no need to postpone either the census or the local elections, these are two processes that run in parallel, says Stefan Vasev from SDSM, answering a reporter’s question whether it is possible to abuse the census for elections by any party. According to him, the census is a statistical operation that must not be politicized.

There is an agreement between the two leaders on the date of holding the local elections and the period when the statistical operation will be held i.e. conducting a census and I think it is correct by the politicians, and here I especially refer to Mickoski because most often they politicize certain aspects of the census, not to use the census for political purposes. It is a statistical operation, Vasev said.