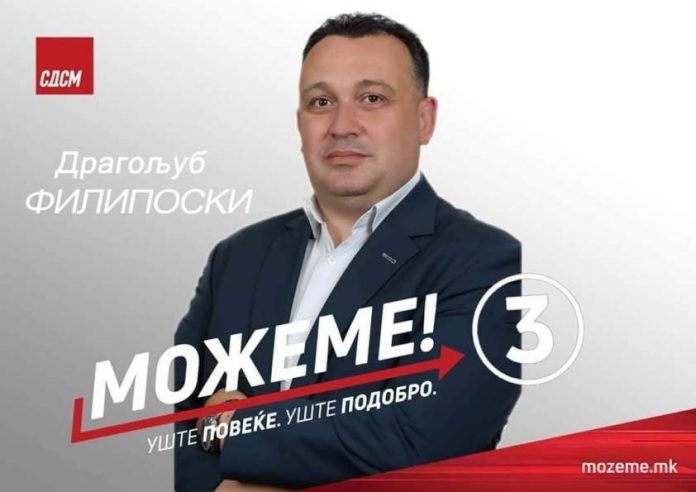 The ANB intelligence agency hired an SDSM party activist who, at 43 years of age, didn’t have a single prior day of work experience.
Netpress reports that Dragoljub Filipovski, who was nominated by SDSM to the Parliament from Gostivar, was hired in the ANB agency. ANB is the biggest security service in Macedonia – built upon the dismantled UBK agency.

The SDSM party decided to dismantle the notoriously politicized service that created the political crisis in 2015 by massive wiretapping of politicians, journalists and businessmen – but the SDSM “reform” is actually making matters worse. All UBK officers were automatically fired, and only select are being rehired to the ANB, and the process was described as completely politicized by SDSM.

But even by the politicized standards of this former communist era secret service, the hiring of a man whose only qualifications are that he is close to SDSM party leader Zoran Zaev seem over the top. Not to mention that a condition for hiring in the ANB is that the candidate is not a member of a political party – which Filipovski most certainly is. 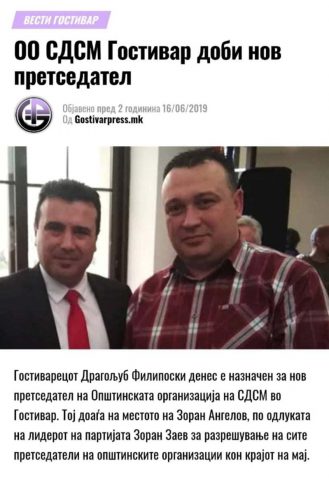 SDSM used the public schools for its partisan elections