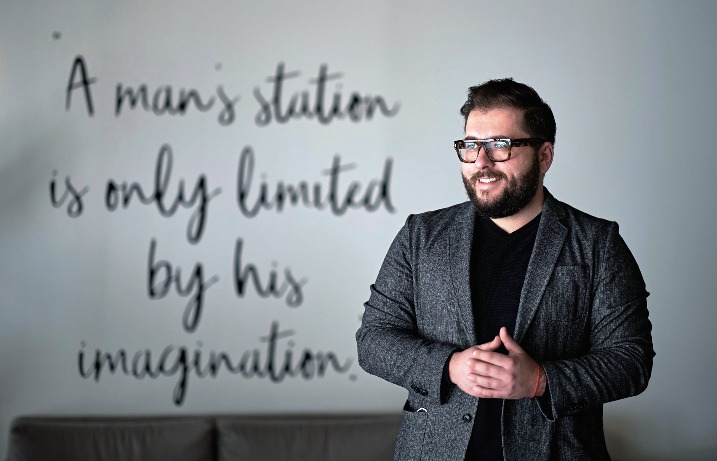 SDSM party Vice President Kosta Petrov, who was recently appointed as head of the controversial Innovation Fund, hird two pricey PR agencies to produce elaborate promotional videos for his work. The contracts are signed with Brigada Design and New Moment, for 200,000 EUR. Both companies are considered close to the ruling SDSM party.

The campaigns are meant to promote the work of the agency, but amount to little more than publicly funded PR for the SDSM party official who is one of the main propagandists of the ruling party. The Innovation Fund is notorious for giving grants to officials and journalists aligned with the SDSM party, for ostensible “innovations”, which often turn out to be bogus.

While in opposition, the SDSM party made a huge deal out of campaigns funded by the Government, insisting that they amount to buying of editorial policies of media outlets. But now in power, SDSM is not held to the same standards.

Asked by the IRL news site, Petrov insisted that producing such videos will motivate young people to remain in Macedonia – another pre-election campaign issue SDSM ran on – and seek a career in innovation. Petrov tried to build a career as a motivational speaker and writer of self-help books, as well as dabbling in music before taking over much of the SDSM public relations campaigns.