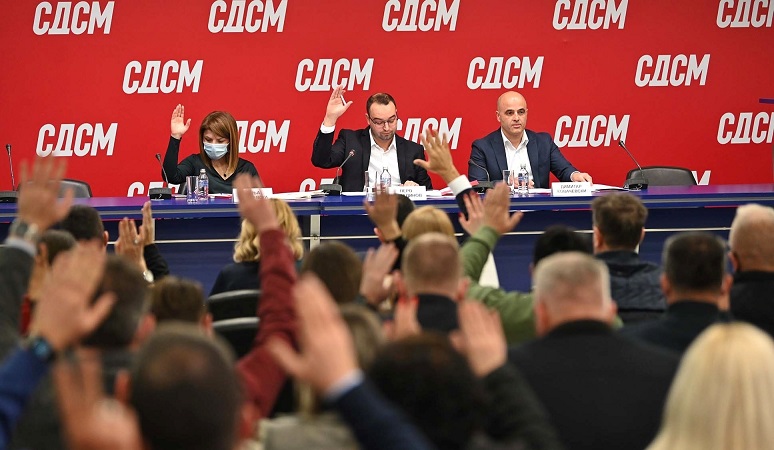 The SDSM party is set to hold meetings of its Central and Executive Boards this afternoon to decide on the candidates for the Government its new leader Dimitar Kovacevski is trying to put in place.

SDSM is trying to keep in place its coalition with DUI and a host of smaller Albanian and client parties, as well as satisfying its own various factions whose infighting contributed to their colossal defeat in the October local elections. A number of ministers who worked with Zoran Zaev said that they will not be in the next Government.