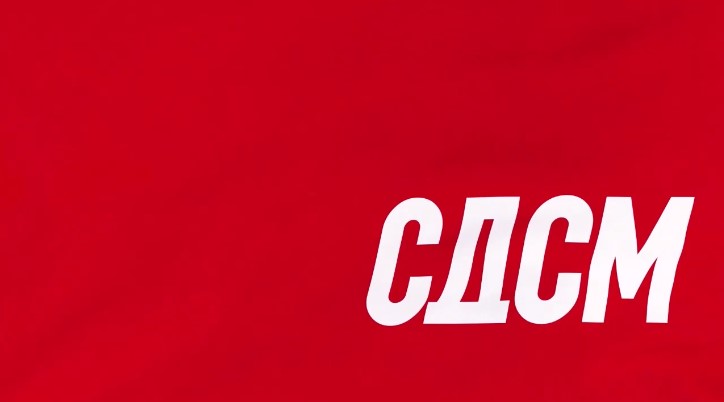 We don’t see a reason for organizing a leaders’ meeting especially with a person who has no position on any important issue, be it national or strategic, SDSM spokeswoman Bogdanka Kuzeska said on Sunday.

According to Kuzeska, Mickoski is not in favor of an agreement on any topic, he is looking for a way only to harm the state, especially the processes that lead the country to the EU.

The Macedonian language, Macedonian identity and uniqueness are internationally confirmed and recognized by the whole world. With our neighbor, Bulgaria, we have an Agreement on Cooperation and Good Neighborliness, which by the way is signed in Macedonian. We expect in the spirit of this Agreement to continue to build relations together. We express our will to resolve the issues arising from the Agreement through the work of the competent commissions, Kuzeska said.