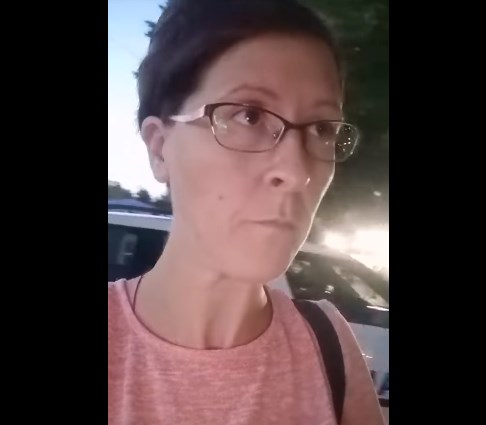 A woman from Bitola was kicked out from a political event staged by the ruling SDSM party because she tried to ask Education Minister Mila Carovska some questions.

Dragana Spasevska said that she was stopped by security who asked her to show her SDSM party card. Spasevska does not have one, and was ordered out.

This was supposed to be a meeting with the citizens but the security forced me out. This no longer looks like a democracy. How long will we allow this to happen?, Spasevska asked.

She is a critic of the far left changes Carovska is introducing in the public elementary schools.