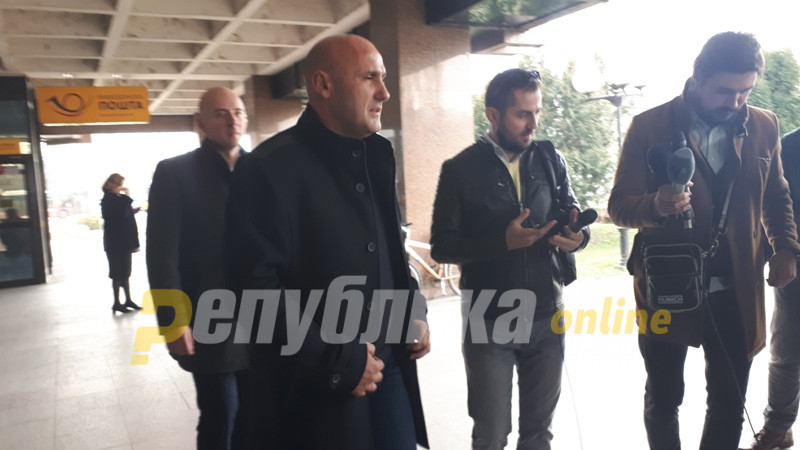 The very fact that SDSM is a spokesperson for a character like Vice Zaev, shows that that party has been turned into a private company of the Zaev family. Instead of copying Vice Zaev’s statements, SDSM should distance itself from him. The crime committed in REK Bitola is obvious, reacts VMRO-DPMNE in a press release.

It is obvious that Vice Zaev extorted 250,000 euros from a businessman and there are reports for that. The Zaev-Government-Prosecution-police alliance is also obvious, because it can be seen that this report has been changed so that Vice’s name does not appear. The statement given before the court is obviously confirmed, that all the racket money in Macedonia ended up with Zoran and Vice Zaev, said the opposition party on Thursday.

VMRO-DPMNE points out that despite being led by a pardoned criminal, SDSM should be encouraged and oppose Zoran Zaev. Now it looks like it is just an occupied party that cannot get rid of Zaev’s crime, the party adds.

Following Wednesday’s briefing of the opposition leader Hristijan Mickoski, the Prime Minister’s brother said in a statement for “Fokus” that “Hristijan Mickoski’s accusations have nothing to do with reality, it is a lie, fabrication, creation in the mind of the man who is obsessed with me.”