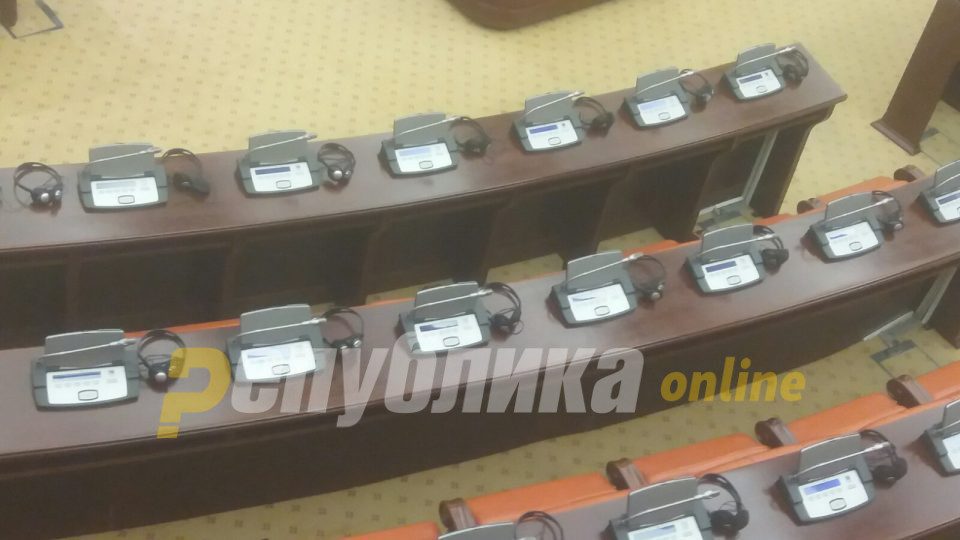 Members of Parliament from the VMRO-DPMNE led coalition say that the SDSM led ruling majority is refusing to allow a public debate on their proposal that shops and businesses are closed on Sunday. SDSM’s proposal is facing resistance in the public, and some industries were given exemption from it, but most of the shops will remain bound by the proposed law.

The ruling majority talks about transparency and the need to debate things, but when the time comes, they flee from the Parliament. They didn’t even inform the SSM union, the chambers of commerce or the experts about their proposal, said member of Parliament and Socialist Party leader Ljupco Dimovski.

There is no other case in Europe where the Prime Minister deserted during a crisis, Parliament to hold urgent session on the wildfires