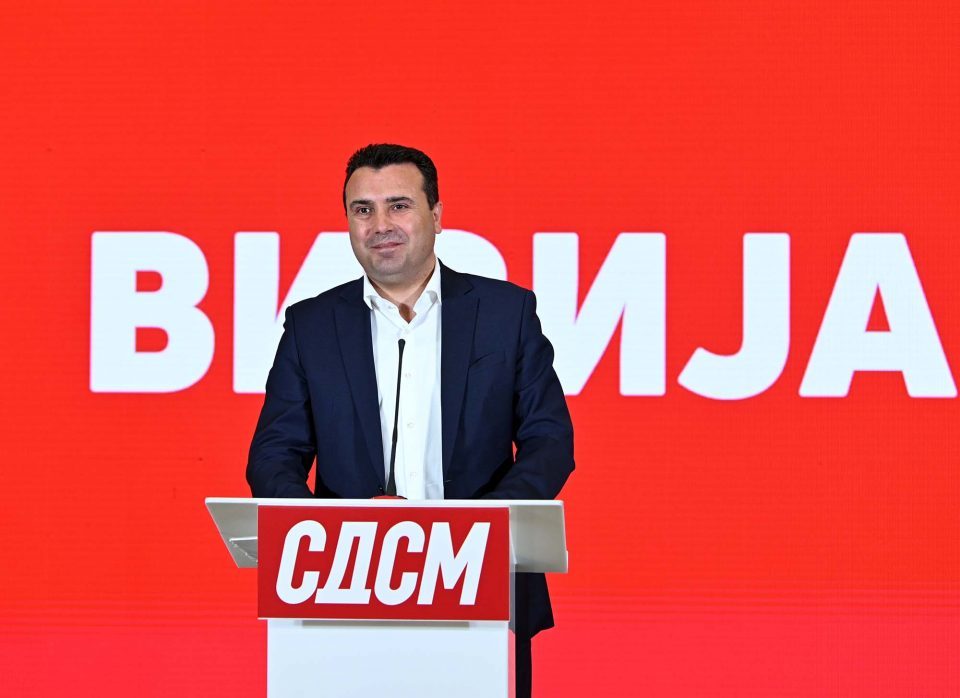 The ruling SDSM had formed a “sector” that monitors the reactions of users of social networks and through party bots tries to remove all negative reactions of the people to the activities of the government.

A video that appeared on social networks proves that this is not just rumors. In the audio tape, Mitko Karaivanov from SDSM’s branch in Bosilovo explains to his party members how they were trying to suppress the protest of parents and students against the announced education reforms through social networks through fierce pressure.