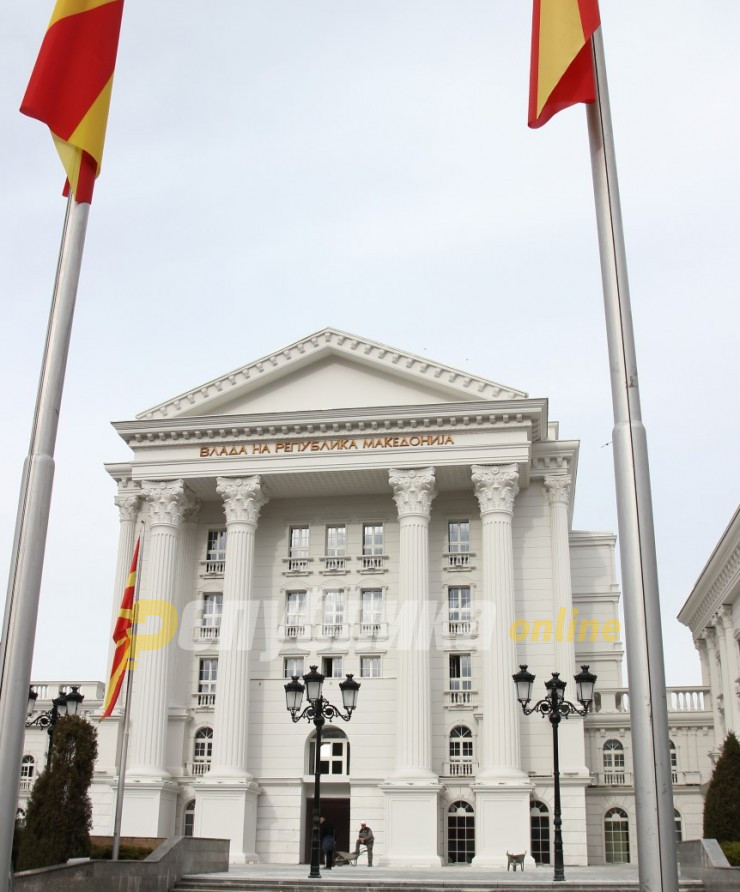 The SDSM government wants to give 600,000 euros through two calls for tenders issued by the General Secretariat for marketing services and advertising campaigns, Dimce Arsovski, VMRO-DPMNE spokesman, informed at Wednesday’s press conference.

Work on neither of the two areas is successful in order to launch a campaign. Zaev, Filipce and Ljupco Nikolovski will give 600,000 euros of public money to marketing agencies, which are already rumored to work on campaign for the local elections later, Arsovski emphasized.

He asked the government to say how these 600,000 euros will be spent and according to which law it will launch ads with this amount of money.

This is a question that interests the public and needs to be answered. We publicly ask where these 600,000 euros will end up and how will these campaigns reach the public, for which the money will be awarded, as it’s huge amount of money, considering that the Government must not advertise itself?, he said.

Why is the government silent, and allowed toxic substances dangerous for people’s health to enter the country as fuel oil?!