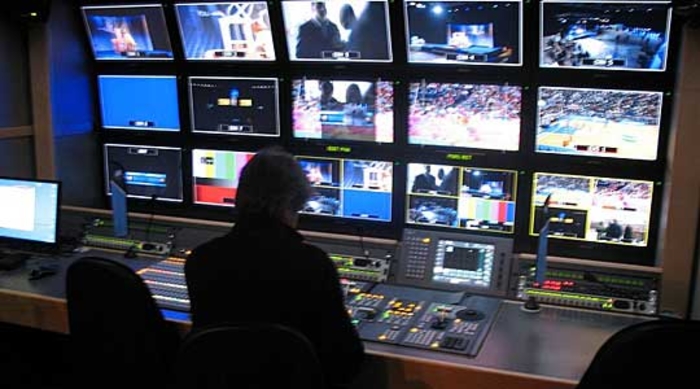 The ruling SDSM party is now trying to reverse changes made on the media law in 2018, to make it easier to appoint board members to the AVMU media agency and the MRTV public television on a purely partisan vote.

After years of pressure from activist groups, but mainly SDSM itself, the law was amended to require a two-thirds majority to appoint new board members. This, SDSM assured the public, would ensure a strong and independent media regulator and a politically independent public television. But with the narrow results in the 2016 and 2020 elections, securing this majority became impossible, especially as no side was prepared to find compromise candidates. SDSM holds a thin majority, but rather then working with the main opposition party VMRO-DPMNE to give all walks of society a say in media regulation, as the law intended, it is now proposing a fast-track procedure to revert back to the old criteria for electing a candidate. In the mean-time, the current boards are still convened, about a year after their terms have expired, as no replacements have been appointed.

AVMU can approve or revoke licenses for broadcast media outlets and has long toyed with the idea of extending its powers over online media as well. MRTV is considered to have lost much of its viewership, but is still influential in smaller towns and cities with fewer cable options.

The amendments were in cooperation with experts from the Council of Europe, who advised that “AVMU board members need to be elected with a two-thirds majority to reduce political influence over the agency”.

Another change in the law, that is likely to remain in place either way, is empowering so called civic organizations or NGO group to nominate candidates to the AVMU and MRTV boards. Many of these organizations are often directly allied with SDSM and supported the SDSM led Colored Revolution in 2015. Still, a group of media organizations that are often seen as supportive of SDSM criticized this law that would weaken the position of whoever gets appointed to the boards.

The fact that the election of board members is stuck in Parliament because of differences between the ruling coalition and the opposition doesn’t mean that political differences should be used to disrupt the merit system when it comes to electing board members. Before thinking about any changes in the voting procedure, it is necessary that the Parliament makes another attempt to elect new board members under the current law and to overcome the blockade, said the ZNM association of journalists along with the SSNM, SEMM and MIM groups.

VMRO-DPMNE also condemned the move by SDSM to try to change the law it demanded be put in place while it was in the opposition as highly hypocritical. “To make the irony worse, some of the SDSM party members who are proposing this change were the same ones who previously asked that the board members are elected with a two-thirds majority”, said VMRO member of Parliament Branko Petrusevski.

The 2016 elections were postponed twice by SDSM, as the then opposition party demanded control over AVMU before any vote takes place – testifying to the role SDSM has in mind for the agency. Once given temporary control of the agency, as well as of MRTV, SDSM appointees moved to issue dozens of fines for TV outlets whose reporting was not to their liking. But once SDSM was in power, media outlets faced other “regulations” – criminal charges from the now disgraced Special Prosecutor’s Office, extortion and business offers are used to keep the main TV stations in check.

VMRO: Latest report confirms that freedom of speech is being suffocated in Macedonia