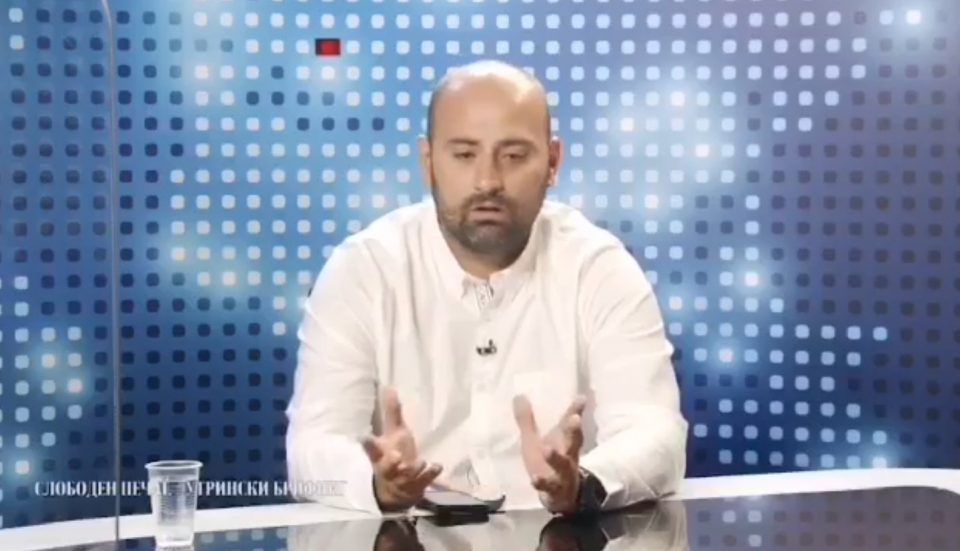 Aleksandar Filipovski, the SDSM party candidate for Mayor of one of Skopje’s key urban districts – Aerodrom – did not exactly cover himself in glory in his first interview.

Speaking to a friendly news outlet, Filipovski tried to introduce himself, but was unable to complete a simple sentence. SDSM is withdrawing the incumbent Mayor of Aerodrom Zlatko Marin from the race, after a largely inactive first term, in which Marin also failed to stand up to real-estate development interests, as he had promised to do.

Police failed to secure a youth New Year concert in Skopje, cars kept whizzing by while children were celebrating