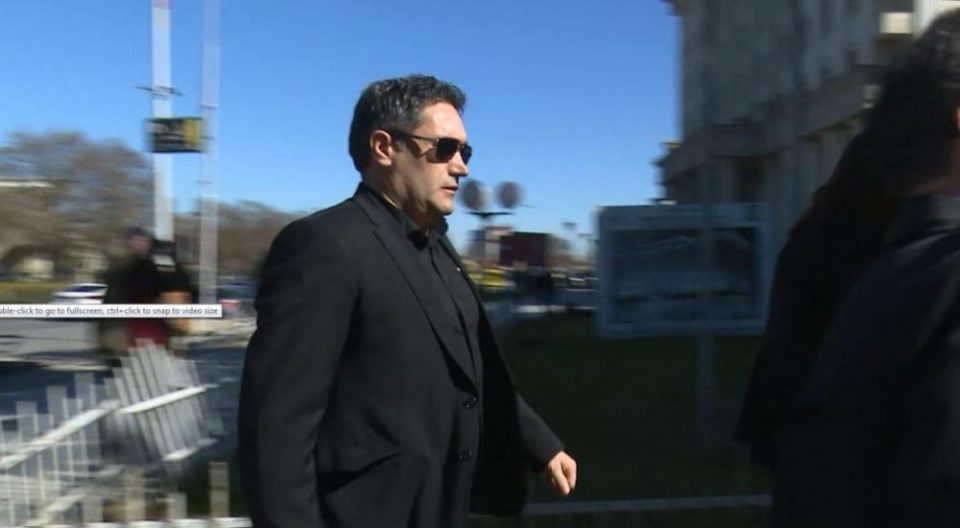 Businessman Sead Kocan was arrested yesterday evening from a hospital while he was receiving treatment for his heart issue.

Kocan was ordered to begin serving a 4 year sentence under one of the cases initiated by the now disgraced Special Prosecutor’s Office. The case against him was used by the Zaev regime to indirectly pressure two members of Parliament to vote in favor of the renaming of Macedonia into “North Macedonia”. Kocan, who runs a major construction and mining company, was also pressured to shut down his Nova TV, which was critical of the Zaev Government.

Reportedly, the police ordered doctors to remove him from an oxygen machine while he was treated, against the advice of his doctors.

Zekir Ramcilovic elected as Deputy Parliament Speaker as his former VMRO colleagues ask him: was it worth it?