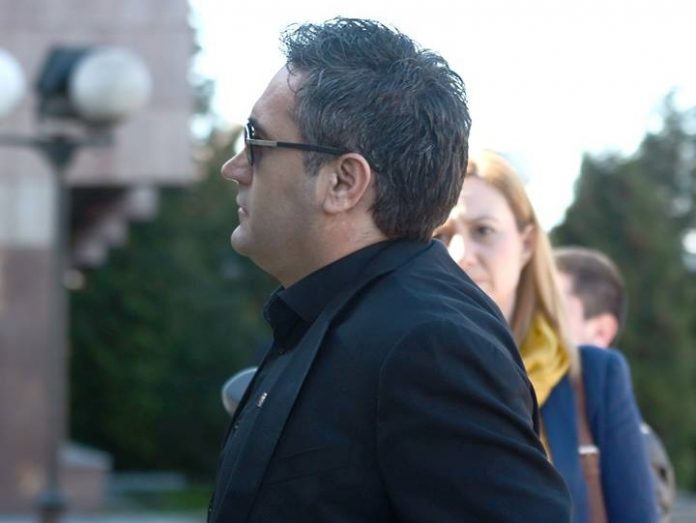 The Government seized all real-estate owned by businessman Sead Kocan, who was sentenced in one of the cases initiated by the now disgraced Special Prosecutor’s Office. Kocan had a total of 26 apartments, houses, commercial real-estate units and land units taken away from him, and the agency tasked with managing seized property informs that there are only 24 vehicles left to his name that are also mortgaged by banks.

All properties will go on sale, following an estimate of their value, the agency informed today.

Kocan’s Transmet company and the Sileks company won a contract for coal mining in the REK Bitola energy complex, which the Special Prosecutor’s Office claimed was rigged. The case also destroyed Kocan’s Nova television, and influenced the Sitel television, owned by Sileks. Two members of Parliament elected on the VMRO-DPMNE ticket were directly pressured to vote in favor of name change using this court case.  Kocan is currently serving a four year prison sentence.

The SPO is currently being disassembled after revelations of systemic abuse of office and corruption – extorting money from the businessmen which the office was prosecuting.

PPO to take in SPO compromised staff under the new law