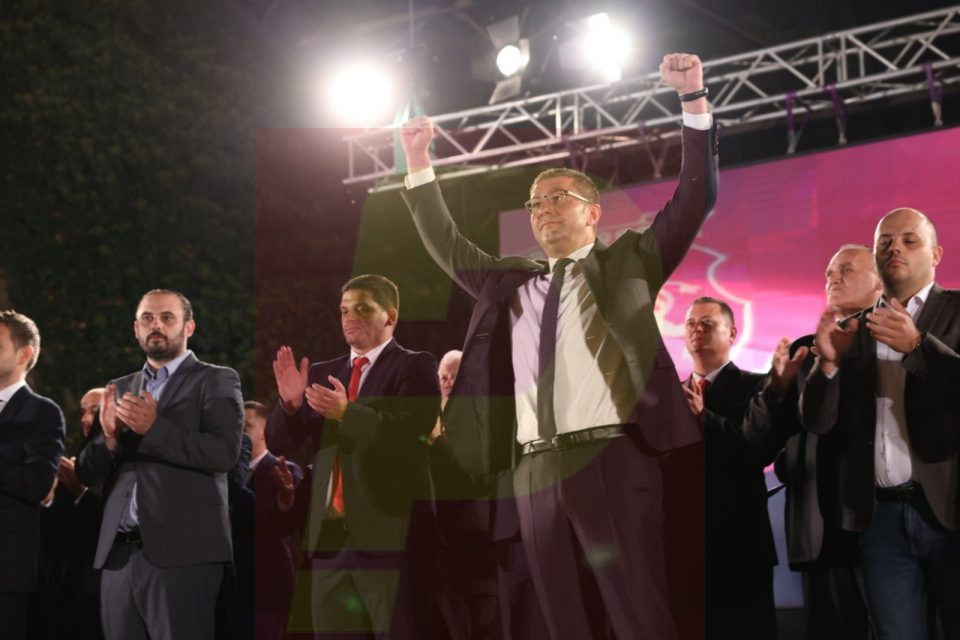 The results show that VMRO outright won the mayoral races in 19 municipalities – including some major gains such as Bitola, Veles and Stip, as well as two key areas of Skopje – Butel and Gazi Baba. The party also kept Kavadarci – the only major city in held after the 2017 elections, and gained near-by Negotino. Results for other municipalities are still being processed, but VMRO looks good in Skopje’s Kisela Voda, Aerodrom and Gjorce Petrov as well.

By contrast, SDSM won only one major city in the first round – Zaev’s stronghold of Strumica.

SDSM has a total of just outright nine wins so far. Besides Strumica, these include smaller cities and rural places such as Berovo, Valandovo, Delcevo, Dojran, Krusevo, Kriva Palanka and Krivogastani.

DUI won outright victories in three municipalities – Saraj near Skopje, and the rural Lipkovo and Plasnica.