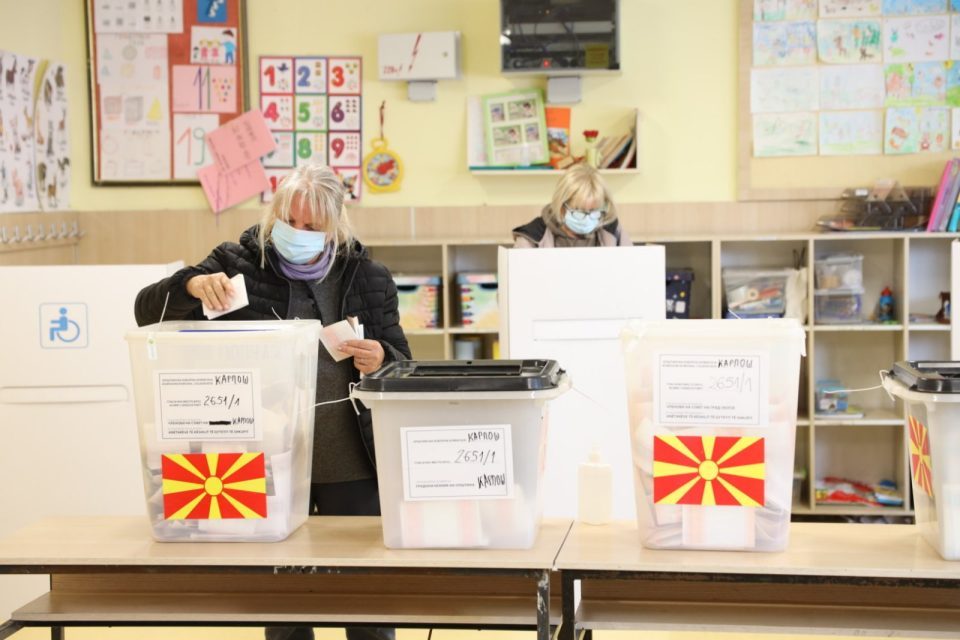 According to processed data, mayors have been elected in 34 municipalities across Macedonia. Of these, VMRO-DPMNE’s candidates won in 22 municipalities, SDSM’s in nine and DUI’s in three, State Election Commission (SEC) president Aleksandar Dastevski said during a press briefing on Monday evening.

The deadlines for complaints are now running, and the final results for 80 municipalities and the City of Skopje will be announced after the completion of the complaint procedure.

SEC President Aleksandar Dastevski said that according to the vote count, Timco Mucunski and Aleksandar Stojkoski from VMRO-DPMNE are the new mayors of the Skopje municipalities of Aerodrom and Gjorce Petrov.

Based on this information, it can be concluded that after the first round, six Skopje municipalities received mayors, and second round will be held in the other four.

Earlier, based on already processed data, it was announced that the new mayor of Butel is Darko Kostovski from VMRO-DPMNE, in Gazi Baba his fellow party member Boban Stefanovski, in Kisela Voda – Orce Gjorgjievski from the same party, and in Saraj was re-elected Blerim Bexheti from DUI.

In the second round, a battle will be fought for Karpos, Centar, Cair and Suto Orizari.