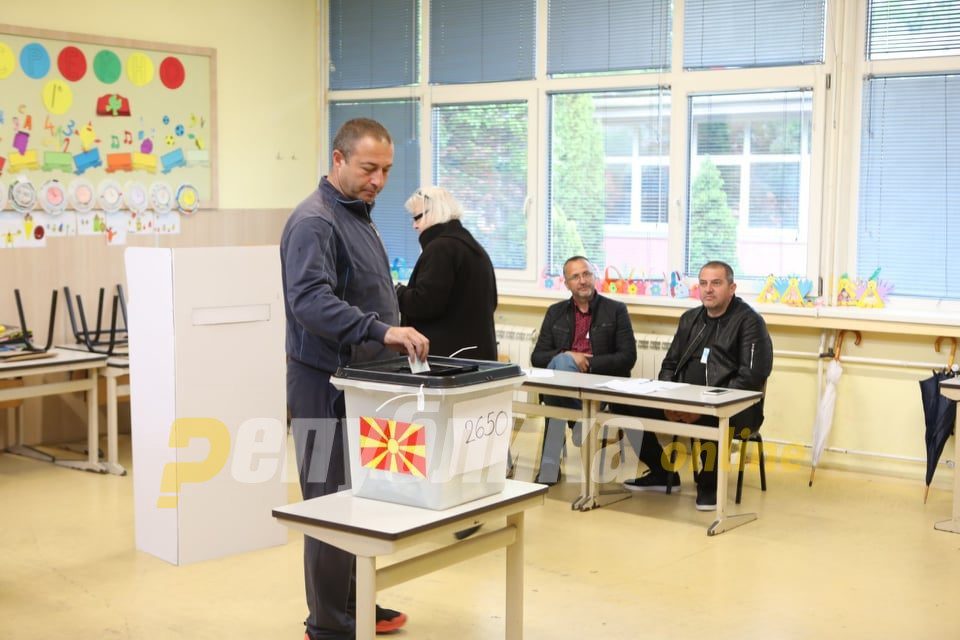 The State Election Commission informed that the voter turnout was 20.73% until 13 h, or 359,024 people have cast their votes so far.

Kriva Palanka, Krusevo, Prilep and Kratovo are the municipalities with the highest turnout, while Vrapciste and Zelino with the lowest.

To elect a president this evening, it is necessary to reach the required turnout of 40%, or 723,253 citizens to cast their votes. 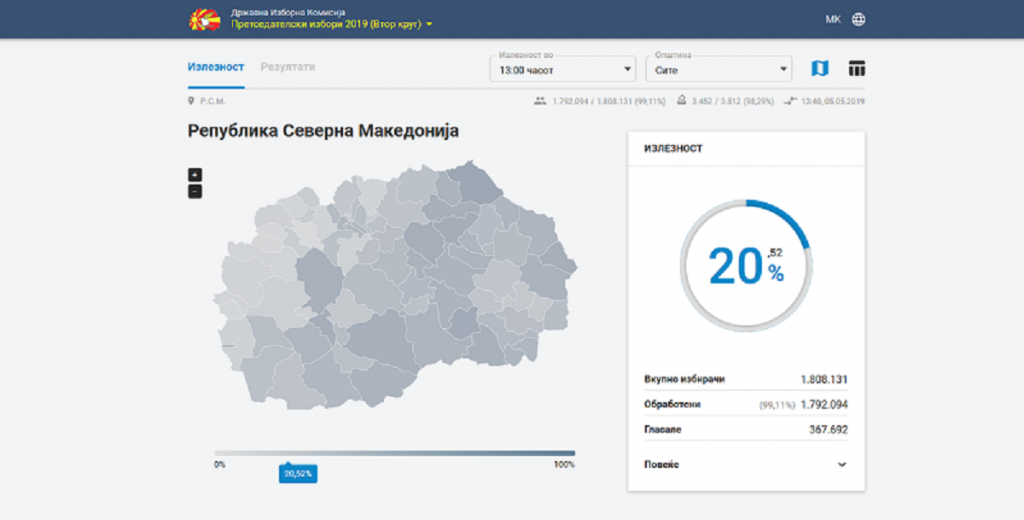 VMRO-DPMNE is holding Friday a car protest against the mafia for justice and freedoms. The protest will start at 12h at two gathering points in Skopje and finish at the Parliament building. Then, the protest with car convoys will continue from Skopje to Stip through the highway Goce Delcev,...
Macedonia 23.10.20 | 12:30