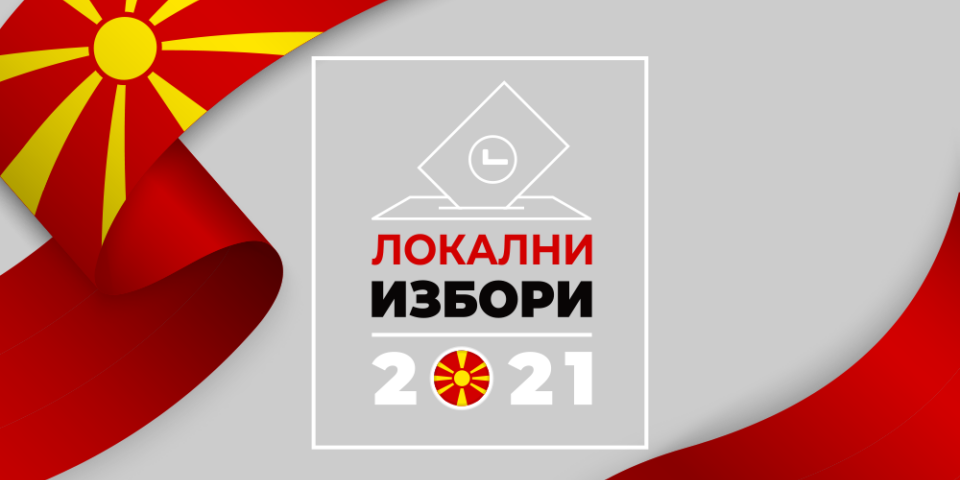 The State Election Commission informed that voter turnout in Sunday’s second round of local elections by 3 pm is 34.22%.

According to the SEC, highest voter turnout is registered in Vevcani, where 66.54% of voters cast their vote.

SEC president, Aleksandar Dastevski, said that the election process nationwide is peaceful and without major problems.

High voter turnout in Karpos and Centar, lowest in Saraj