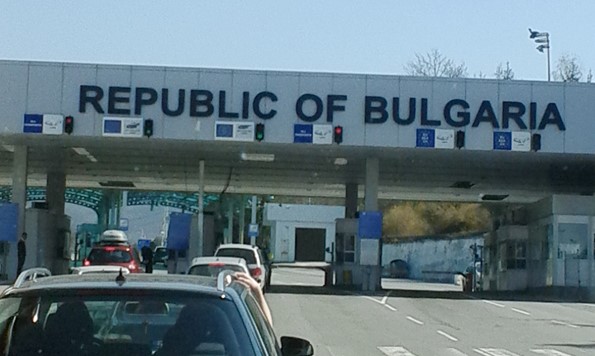 The Second Wave of the coronavirus epidemic which hit Macedonia while all other countries in the region are declaring a victory over the virus are opening their borders will affect the summer tourism season.

Macedonia is an important transit route for tourists from Europe and the Balkans heading toward Greece. The A1 highway link in south Serbia and in the Demir Kapija gorge in Macedonia was finally completed over the past years and was supposed to remain the main route for large numbers of tourists who vacation on the Greek beaches.

But Macedonia is now being placed on the black list of neighboring countries, as the rate of infections and the mortality rate due to the coronavirus got back to where it was during the presumed peak in mid April, and even surpasses the April rates. The failure to control the epidemic is largely due to disregard for restrictions during the Muslim month of Ramadan, and it has spooked neighboring countries. 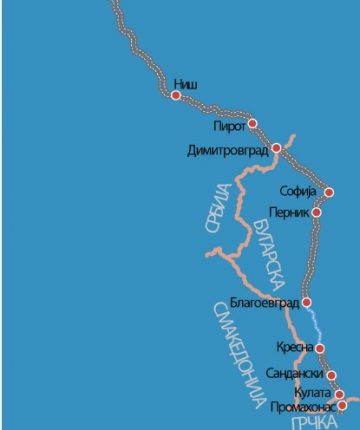 As a result, news sites and tourism agencies in Serbia, where many tourists use the A1 route, are proposing taking an alternative route – through Bulgaria. Although longer and not fully covered by highways, the route is now seen as safer than driving through Macedonia, which is seen as corona infested.