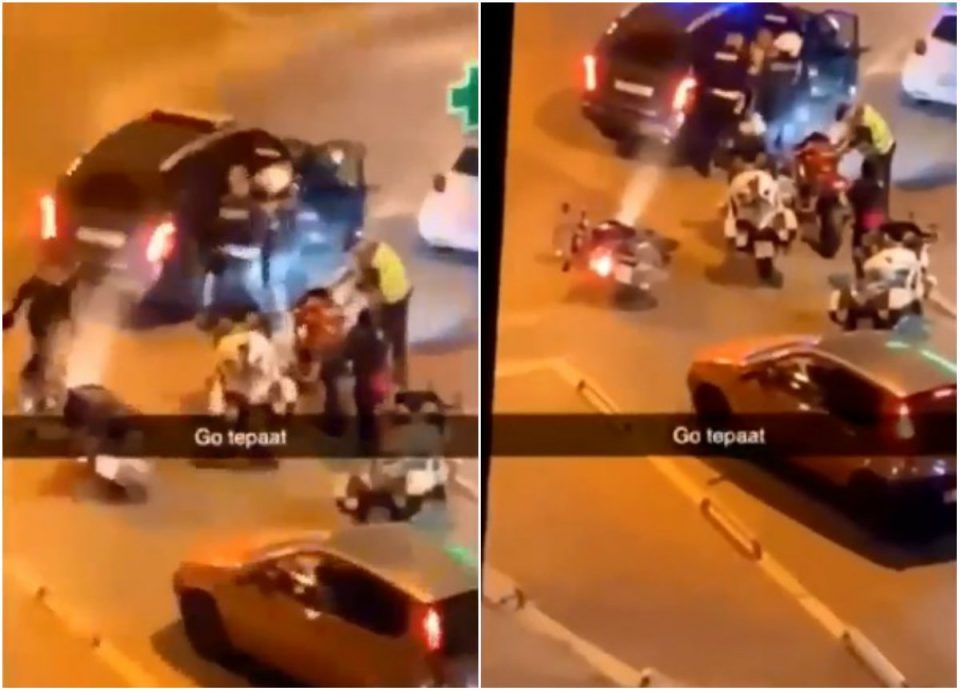 Footage from Skopje that was uploaded to the social media yesterday showed police officers attacking people who were driving in the car.

The police stops the car, and tries to drag a person out of it, while punching him. There is still no response from the police about the incident. The beating was published on the same day with a recording from Bitola, where two Roma men were beaten by the police. That incident reportedly happened on Tuesday.

The men who were attacked posted a video statement yesterday, saying that they were driving a car and had a drunken accident, hitting a concrete wall. A police patrol was near by, said Elvis Sakiri, one of the Roma men in the car, and they started punching him and his friend. Sakiri said that he expected help from the police after the incident, not to be attacked while his son was also in the car. Sakiri added that the party was kept in the police station while abused and insulted until 5 in the morning. 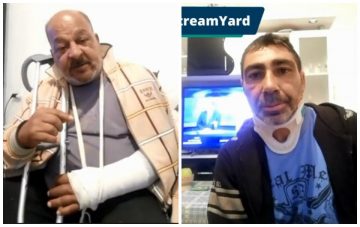