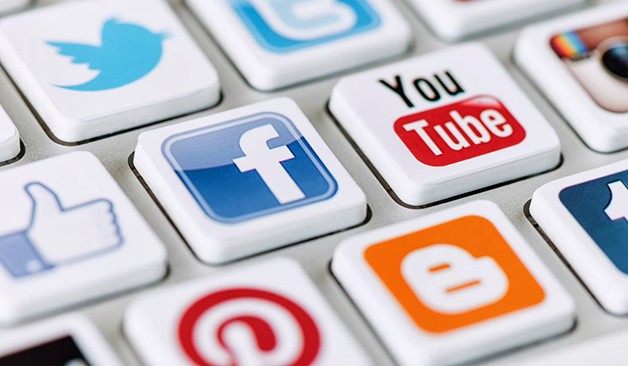 A number of audio recordings were leaked after the online congress of the SDSM party over the past weeks – they contained comments from former deputy leader of the party Radmila Sekerinska who gave grim but unspecific warnings to the party delegates, as well as statements from delegates angry that Zaev is removing long serving officials who dare defy him.

The most recent leak is especially worrying – it shows a delegate from Bosilovo explaining how the party “suffocated” criticism from citizens on social media aimed against the controversial plan by Education Minister Mila Carovska to rewrite textbooks.

We have a unit that follows their comments as well as our comments non-stop. We politely explain ourselves on the social media. And in the latest case, with the package proposed by the Education Minister, we were faced with a problem, and we suffocated the strike they were organizing, said SDSM party delegate Mitko Karaivanov from Bosilovo during the congress – which was apparently recorded by some disgruntled delegate.

High school students organized protests against the planned abolition of written textbooks in favor of digital books and the accompanying rewriting of all books. Students are protesting the idea to move even deeper into full online education and especially the fact that the proposal will likely include extensive changes to the Macedonian historic and national narrative in line with the positions of Bulgaria and Greece.