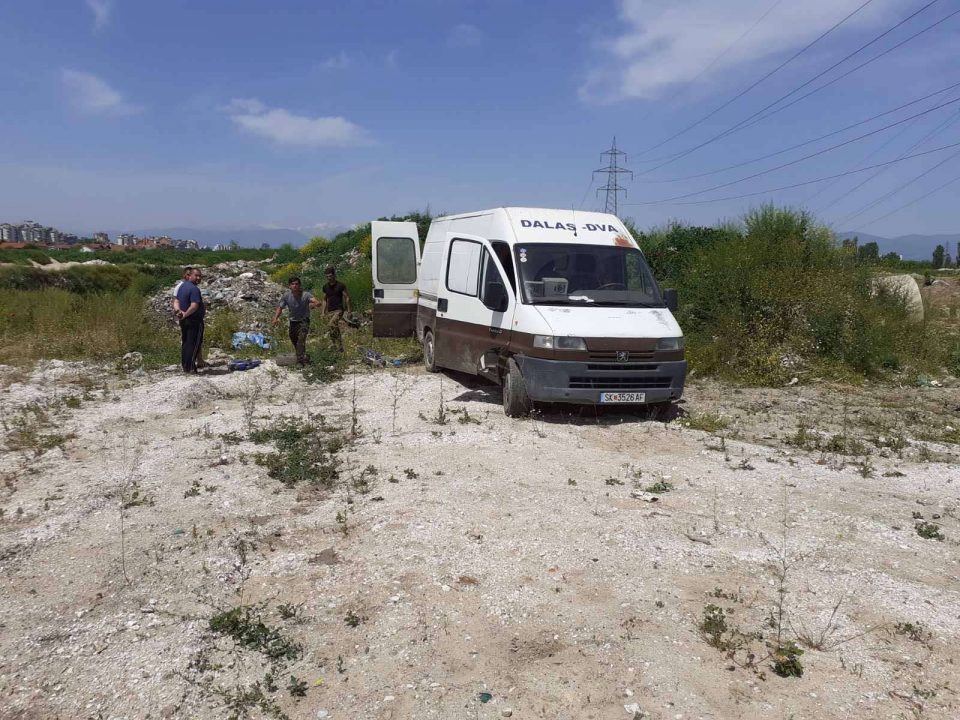 Two city of Skopje employees were attacked near the old Skopje dump site of Vardariste, when they tried to prevent a group of people from unlawfully disposing of trash.

The Vardariste site, that was replaced with the much better prepared Drisla dumping site, was brought back into use with the start of the coronavirus, but was meant only as a transit site. But apparently it prompted people to begin dumping garbage there without a permit.