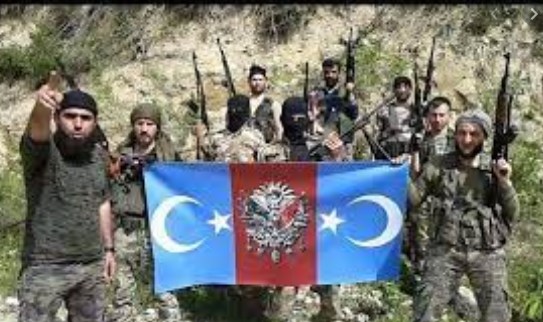 Turkish mobster Sedat Peker, who is engaged in a PR campaign against President Recep Tayyip Erdogan, declared that he was smuggling weapons to Islamist groups in Syria that were supported by Turkey. Peker became a household name in Macedonia due to his much publicized stay in the country in late 2020 and early 2021, when he was given a fake identity card by the Zaev regime.

His video revelations are meant to accuse Erdogan of arming the Islamist groups. Peker claims that he was making the deliveries in coordination with the Erdogan Government, but had the shipments packaged as “assistance from Sedat Peker”. 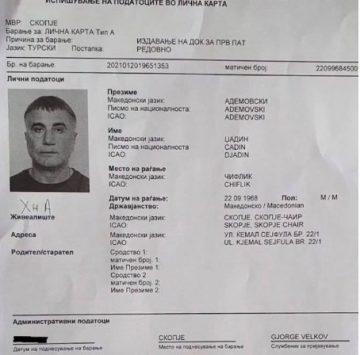 The Macedonian Interior Ministry issued the document to Peker under the name Djadin Ademovski in January 2021. Shortly after he was deported from the country, but not to Turkey where he should stand trial. Instead he was sent to Kosovo and continues to roam the Balkans. In one of the videos Peker said that while in Macedonia he met with “the leader of that country in his home”. Zaev denied that he met with Peker. There is a wealth of video evidence that Peker met with members of Zaev’s coalition and with businessmen close to the Zaev’s SDSM party.