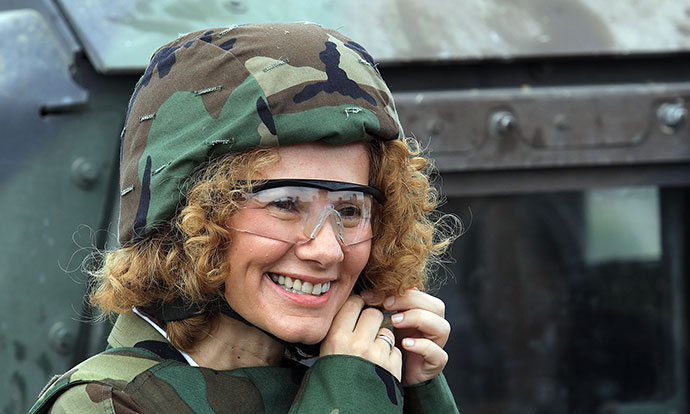 Defense Minister Radmila Sekerinska criticized Bulgarian President Rumen Radev for his announcement that he will use the security and intelligence agencies to respond to the violation of human rights of Bulgarians in Macedonia.

Asked about the latest escalation in the dispute between the two countries, Sekerinska said that Radev’s move to convene the chiefs of the Bulgarian agencies was a “misstep”.

I have never heard of an example where intelligence agencies worked to improve human rights, and I think it is a misstep. Macedonia is a state that has invested a lot in the equality of its citizens and toward an open society and it is prepared to accept all differences. We maybe the best example in the region in this regard and that is often acknowledged by organizations who are frequently critical elsewhere on these topics, Sekerinska said.

Radev’s action comes after an association of Bulgarians from Bitola pleaded for help, insisting that they are being discriminated against by the Macedonian authorities.

President Radev demands protection of Bulgarians in Macedonia, as an association calls for fast-track issuing of citizenships