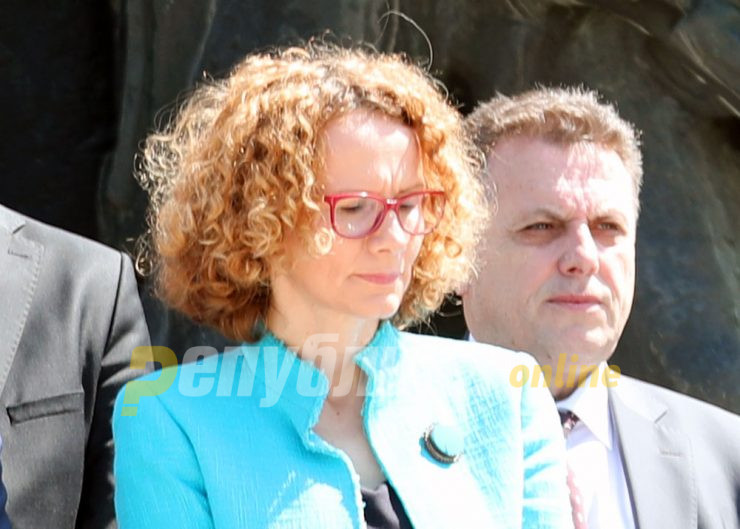 Defense Minister Radmila Sekerinska confirmed the authenticity of the latest leak, implicating her in election rigging in 2013. Sekerinska defended her action, insisting that when she tried to influence the outcome of a vote in the State Electoral Commission, she was only trying to get a “principled vote”, even though her party insisted that her political opponents are prosecuted for the exact same conversation.

We are not the same. The “bomb” shows there is huge difference between us and them – they threatened and we wanted a principled vote not to have our election wins stolen, said Sekerinska.

The tape reveals that she was threatening DUI official Fatmir Besimi with negative EU reports about Macedonia and with SDSM abandoning the institutions unless the DUI representative in the State Electoral Commission votes in favor of SDSM as the voting in the municipalities of Centar and Kumanovo was being evaluated in 2013.

A very similar conversation between VMRO-DPMNE official Saso Mijalkov and DPA party leader Menduh Thaci led to sentences of three years in prison for both of them.