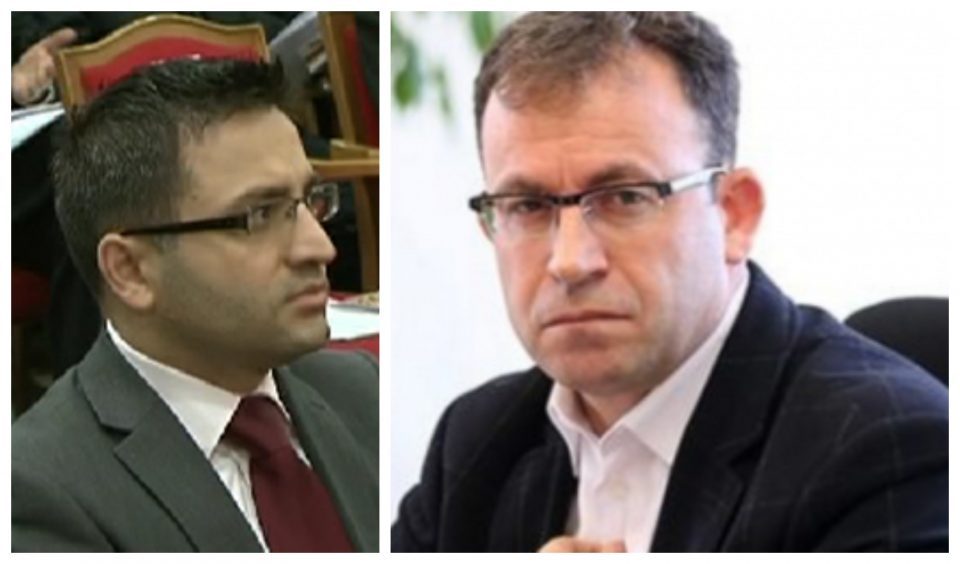 DUI officials Fatmir Besimi and Subhi Jakupi denied involvement in election rigging, after a new audio tape reveals how SDSM official Radmila Sekerinska was coordinating the outcome of votes in the State Electoral Commission with them.

Besimi, who is recorded talking with Sekerinska, said that he was acting in accordance with the law. In the tape, recorded in 2013 when Besimi was Deputy Prime Minister and Sekerinska an opposition official, she demands that Besimi tells his party representative in the State Electoral Commission to vote with the SDSM representatives when the vote in two contested municipalities was up for review. Besimi defended himself by saying he did not have direct influence over Jakupi, who was the DUI member in the SEC commission.

This is not influence peddling, as Deputy Prime Minister I stood for having processes conducted in accordance with the law. I had no direct influence over the institutions I only followed their reforms, Besimi said.

Jakupi claimed he hasn’t heard the tape yet and that he was not influenced in his votes. Sekerinska defended herself by claiming that her actions are completely different than those by VMRO-DPMNE and DPA officials who were sentenced to three years in prison for a virtually identical tape regarding the same 2013 elections.