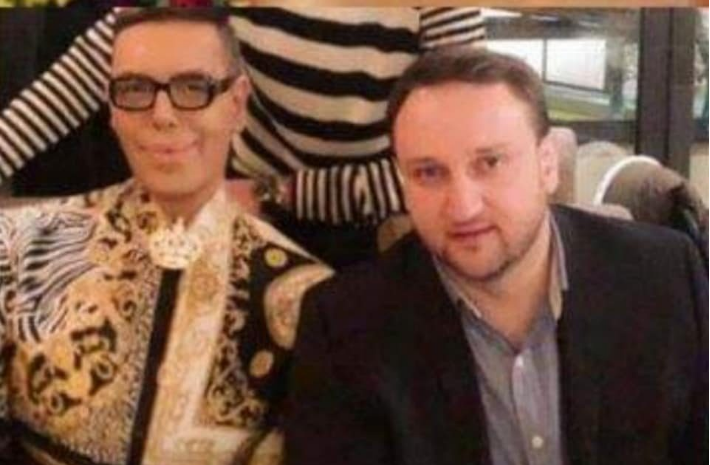 The Prime Minister Zoran Zaev in his testimony before the court in the slander trial he initiated against Aleksandar Nikolovski revealed several new things. 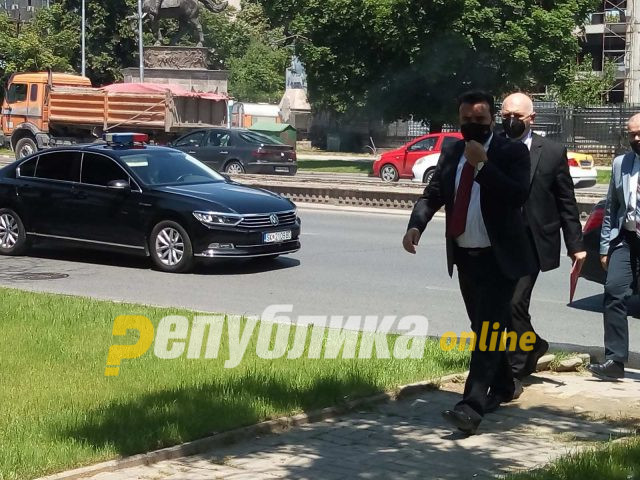 Finally, Zaev acknowledged that he had meetings with Bojan Jovanovski as working meetings, but also as the owner of the 1TV station where he was a frequent guest and which was openly pro-government oriented.

But what he lied about was that he did not know that his closest associates like Sekerinska, Filipce, Kiracovski, Remenski and Bogoev went to Jovanovski’s house. 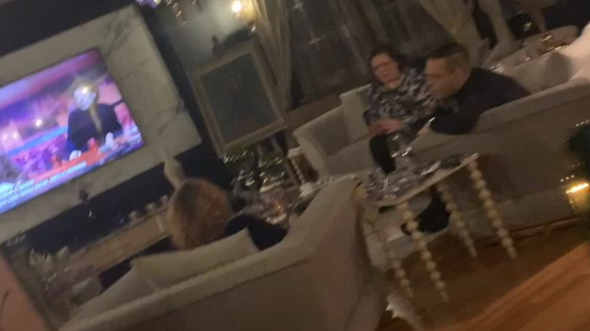 They all had meetings but according to Zaev he did not know. On top of that, today we learned that the visits to Boki 13’s home on those video tapes that we saw were actually part of SDSM’s “door to door” activities. According to Zaev, they had regular activities for visiting voters and supporters of SDSM from door to door and so going from door to door Sekerinska and Kiracoski, Bogoev and Filipce happened to come to Bojan Jovanovski’s door and he was hospitable enough to invite them in, explained Nikoloski. 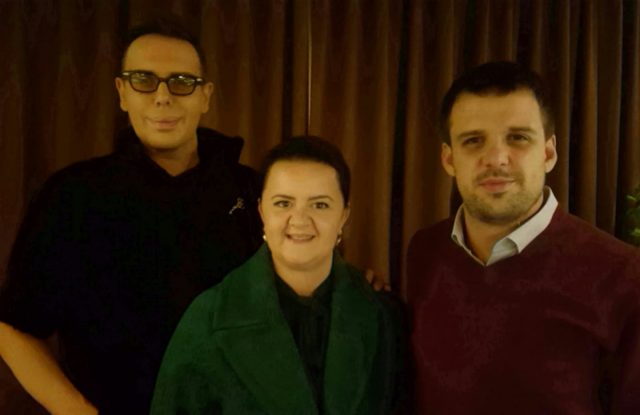 Zaev also explained today that businessmen from SDSM’s top leadership were not racketeered, but investments were presented to them.

In addition, Zaev confessed that he has no written record of ever reporting the “Racket” case. 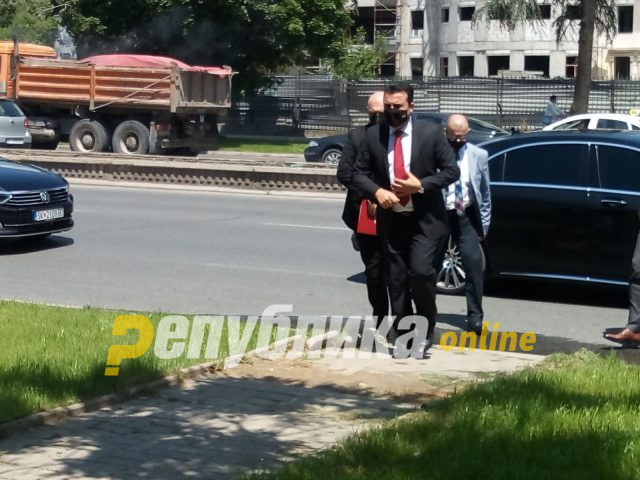