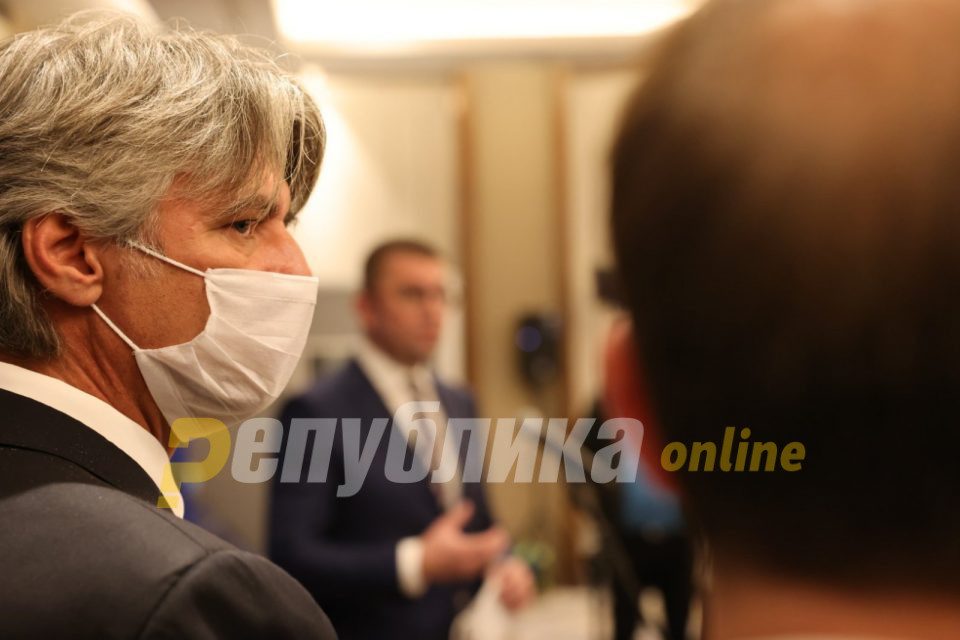 Ziadin Sela, leader of the Alliance of Albanians, dismissed the crisis over the past few days with the escape and return of Saso Mijalkov, as “Bollywood drama” directed by Mijalkov and Zoran Zaev.

This was theater. Ridiculous scenarios. The most shocking part is that he was eventually given just house arrest. That is evidence of a deal between Zaev and Mijalkov. It proves that all the actors who created scenarios over the April 2017 incident in the Parliament are together, in the Government, Sela said.

Sela was badly beaten during the storming of the Parliament on April 27 2017 when protesters supporting VMRO-DPMNE entered the building to prevent SDSM and DUI from holding an irregular session of Parliament and electing a new Speaker. SDSM used the incident to solidify its hold on power, and a dozen protesters and Interior Ministry officials were sentenced to long prison sentences for “terrorism”. But the subsequent growing relationship between Zaev and Mijalkov, who was the chief in security related matters in VMRO-DPMNE, as well as a recent leak showing that the two were holding negotiations since mid 2016, raised suspicions that the incident was coordinated between Zaev and Mijalkov.