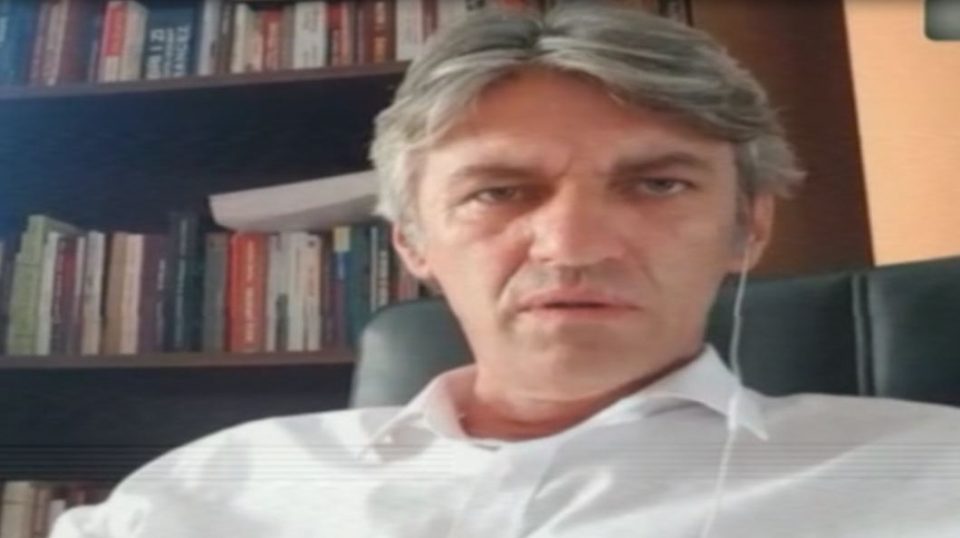 We, as Albanians, as an Albanian party, believe that early elections should take place as soon as possible. This is in order to finally change the government and thus bring democracy and restore people’s hope and halt the youth exodus to the EU, Sela said.

According to him, the Albanian part of the government, DUI, ruled in an unlawful manner.

All DUI officials are protected by this current semi-regime of SDSM and DUI, who must be held accountable for the crime and corruption they have committed. That is why we say it is very important early elections to take place in order for the responsibility of the Albanian part of the government to come into expression, which has been ruling in an unlawful manner and we face the problems of this kind of ruling every day in Albanian society, Sela said.

Sela: Our polls say we are leading over DUI ourselves