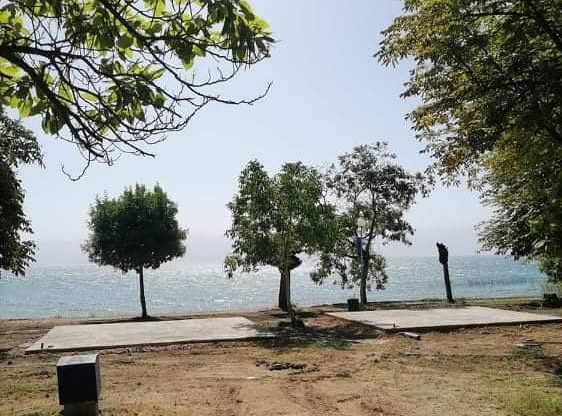 Sharing photos, which he says are new illegal constructions on the shores of Lake Ohrid, the leader of the Alliance for Albanians, Ziadin Sela, accused in a Facebook post that Struga Mayor Ramiz Merko and his relatives were behind the construction. 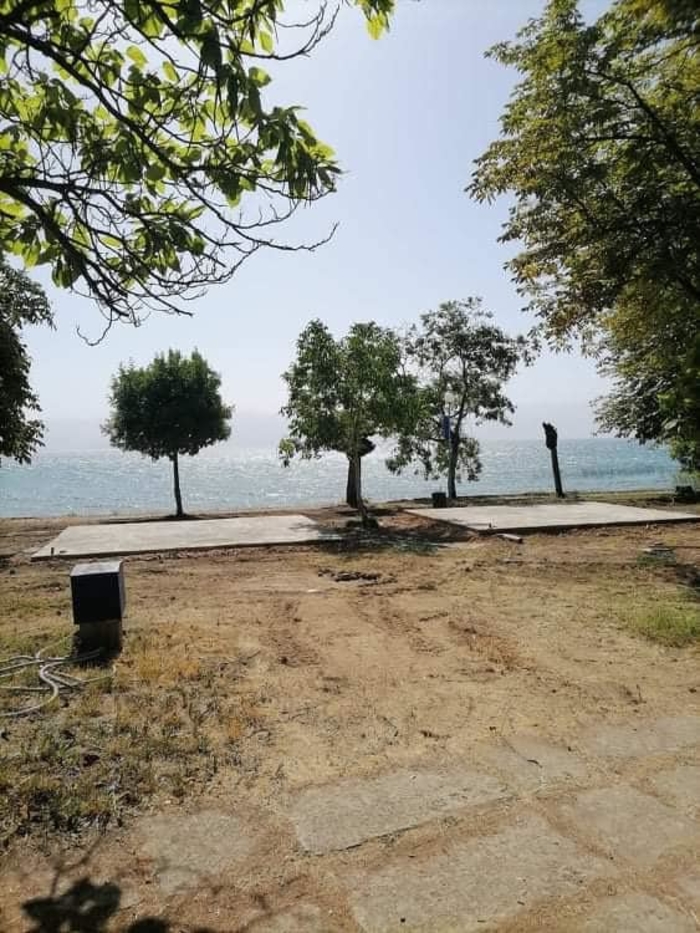 Extremely alarming construction activities on the shores of Lake Ohrid, a UNESCO World Heritage Site. Citizens are reporting on five holiday homes that the mayor and his relatives are likely to build in Camp Livadiste, on land owned by the state-owned electricity producing company in Macedonia (ESM). The deputy director of ESM is from DUI’S ranks. This new urban and environmental crime comes just weeks after their party announced its rebranding as a green party, the leader of the Alliance for Albanians, Ziadin Sela, wrote on Facebook.