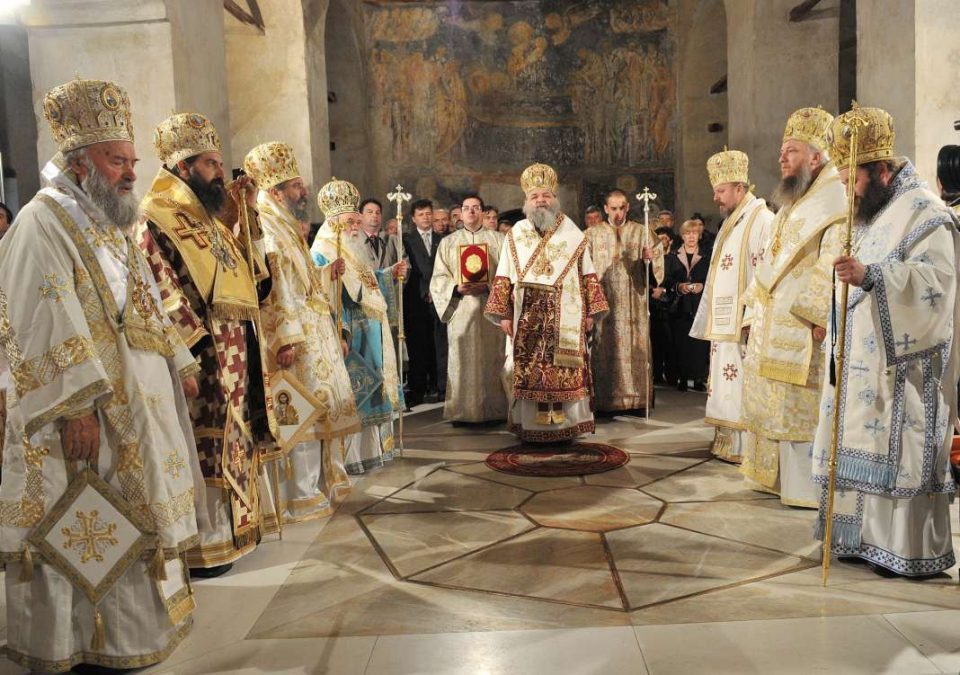 Serbian Foreign Minister Ivica Dacic denounced the attempt by Macedonian President Stevo Pendarovski to urge a recognition of the Macedonian Orthodox Church from the Ecumenical Patriarch Bartholomew in Istanbul.

Pendarovski wrote a letter to Bartholomew in which, while not mentioning the name of his country, people or church, he asked for their recognition by other orthodox churches. The Ecumenical Patriarch recently recognized the Ukrainian Orthodox Church, causing a deep rift with Russia, and some in Macedonia are hoping that, as part of the Prespa treaty, Greece could influence the Patriarch to do the same for the Macedonian church.

There is a proper way to discuss the issue, and these short-cuts do not contribute to the good relations between the two countries, Dacic said, referring to Pendarovski’s letter.

He added that the Ecumenical Patriarch, who is seen as “first among equals” in the Orthodox world, already came out against the recognition of the church of Montenegro, which also wants to establish itself from under Serbian clerical rule. The Serbian Orthodox Church claims jurisdiction over the Republic of Macedonia and installed former Macedonian bishop Jovan as its church leader.

Macedonia wants to take advantage of the conflict between the Ecumenical church and the  Patriarch of Moscow over Ukraine and achieve its religious independence. But the Russian church has stated its position that independence of a church can only be achieved through the canons, meaning with the participation of the Serbian Orthodox Church. And for the Serbian church and the entire Orthodox world, the only recognized church is POA, led by bishop Jovan, writes the Serbian “Vecernje Novosti” paper.
In a recent prank call with Zoran Zaev, Russian comedians got him to acknowledge the attempts to have Bartholomew recognize the Macedonian Orthodox Church, and even to pledge to pay the patriarch a bribe of over 100,000 EUR for the recognition.