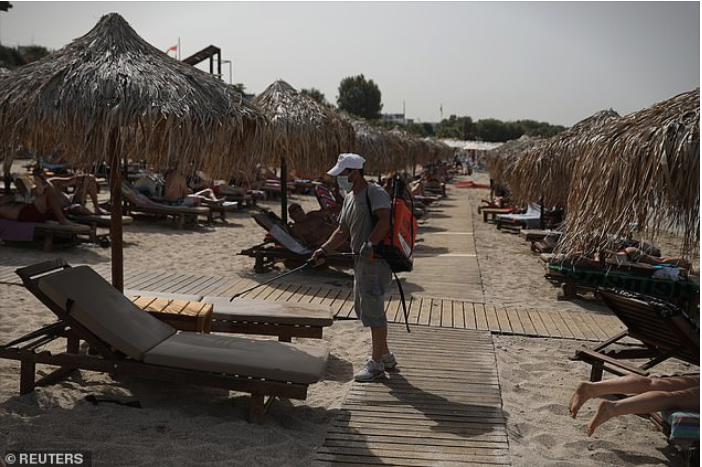 Greece will determine which countries can have their citizens arrive there without any preconditions by the end of the month.

It’s expected that, despite the high infection and mortality rate in Macedonia, Greece will allow Macedonian citizens to enter without having to undergo a test, given the importance of Macedonian tourists for the tourism season in the northern parts of Greece. Greek tourism authorities will require any larger hotel to be in contact with doctors who will conduct quick Covid-19 tests if some of the guests display symptoms.

Meanwhile, on the northern border, Serbia announced that it is now allowing Macedonian citizens in without preconditions. Serbian Foreign Minister Ivica Dacic spoke with the Macedonian Minister Nikola Dimitrov and said that the country has restored its prior regime of movement for Macedonian citizens.