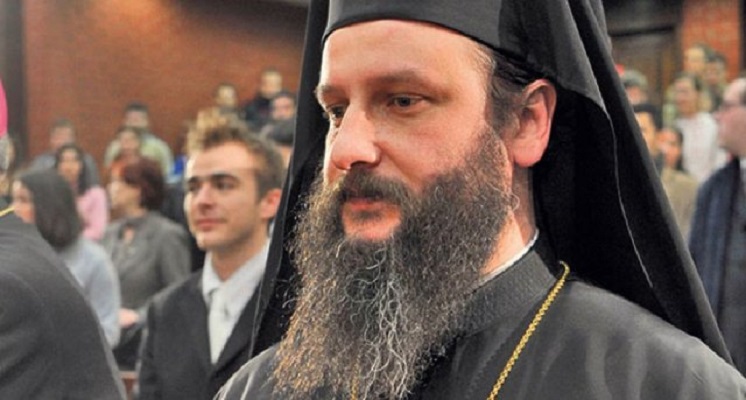 Zoran Vraniskovski, former bishop of the Macedonian Orthodox Church (MOC) who has sided with the Serbian church, accosted Prime Minister Zoran Zaev for trying to secure the recognition of the Ecumenical Patriarch Bartholomew. Zaev and President Pendarovski sent letters to Bartholomew asking him to recognize the Macedonian church as separate from the Serbian, like he did with the Ukrainian Orthodox Church and its separation from Russia. Serbia is angered by this attempt and Vraniskovski spoke with Serbian daily “Blic” about the issue, and said that one MOC bishop close to Zaev persuaded him to make this attempt.

The MOC bishops should remember how much unpleasantries came for the entire church after the unilateral recognition of a part of the church in Ukraine by Constantinople. Only two of the other 13 churches recognized this church. If the same approach is used on the MOC, I’m certain that it won’t even be as many. The Greek Orthodox Church recognized the Ukrainian church, but it said that it won’t accept MOC. It is time to work to correct the disunity among the Orthodox world that happened after Ukraine, not open new fronts, Vraniskovski said.

He was apparently referring to bishop Naum of Strumica, a close Zaev confidant, who also reportedly has business dealings with the Prime Minister. Zaev was famously pranked by two Russian comedians who got him to agree to a scheme to pay money to Patriarch Bartholomew for the recognition of the Macedonian Orthodox Church. The push for recognition was re-initiated recently, with apparent US backing.