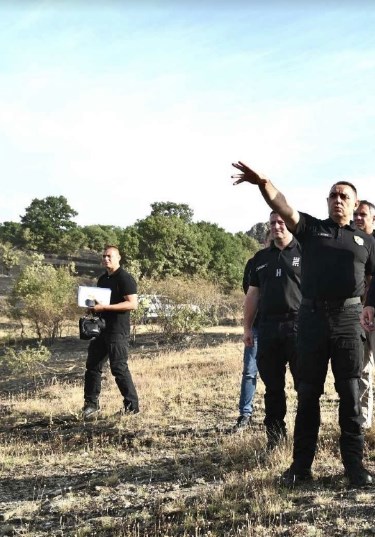 Interior Minister Oliver Spasovski and his Serbian counterpart Aleksandar Vulin visited Tuesday Staro Nagoricane, a municipality in the northern part of the country, where a wildfire has been put under control and efforts are under way to prevent it from spreading.

Serbian Minister Vulin said that Serbia sent four helicopters to Macedonia, and if the situation worsens, he added, they are ready to intervene with their people and equipment wherever necessary.

Only a few days after the Summit in Skopje, where our leaders expressed the need of all peoples in the Balkans to be closer to each other and through all forms of cooperation to really create an Open Balkans, today shows how important and necessary it is, said Vulin, adding that after the conversation with Prime Minister Zaev, Serbian President Vucic immediately issued an order to help the citizens of Macedonia, regardless of the fact that the problem with the fires is still present in their country as well. 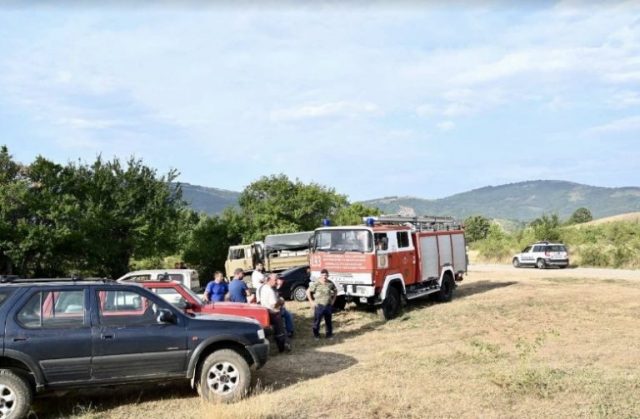 France to send assistance to fight fires in Macedonia