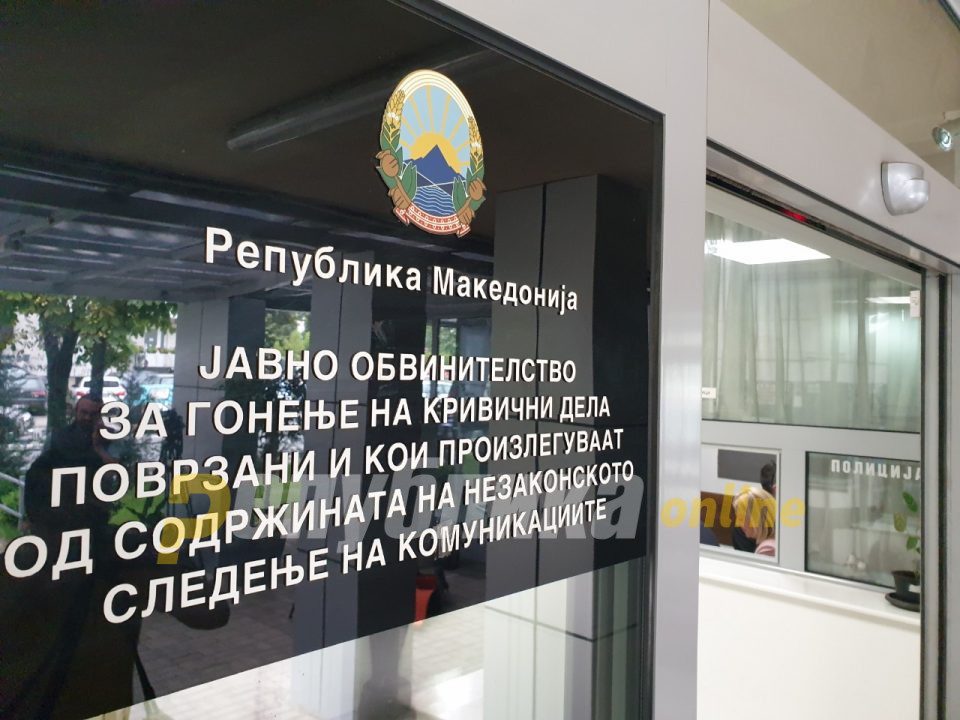 Seven cases initiated by the now disgraced Special Prosecutor’s Office are on the verge of collapse after a judge was ordered to retire today.

Mitko Sandev was named as member of the judicial panels in seven cases that the SPO initiated against officials of the VMRO-DPMNE party, as part of the campaign of the Zaev regime to persecute its political opponents. Sandev reached mandatory retirement age, and was also found out to be a member of a small political party – both issues are grounds for his removal from the cases. The Judicial Council today officially retired Sandev from the bench, and with it, the cases are supposed to begin from scratch.

The trials include the first case initiated by SPO and former Special Prosecutor Katica Janeva, in which she accused VMRO-DPMNE officials of electoral fraud. In other trials, where Sandev was member of the panel, the party VMRO-DPMNE was accused of irregularities in its funding, which the Zaev regime used to freeze party property. One of the cases includes allegations of abuse of office during the Skopje 2014 urban renewal project, where a defendant is former Culture Minister Elizabeta Kanceska – Milevska, who has since sided with the Zaev regime and had allegations against her slow-rolled in court.

Three other cases are about to begin from start after another judge, Goran Bosevski, retired. These include the allegations of corruption in the construction of the Kicevo – Ohrid and Skopje – Stip highways.

Judge Pancevski begins a discrimination suit before the Constitutional Court