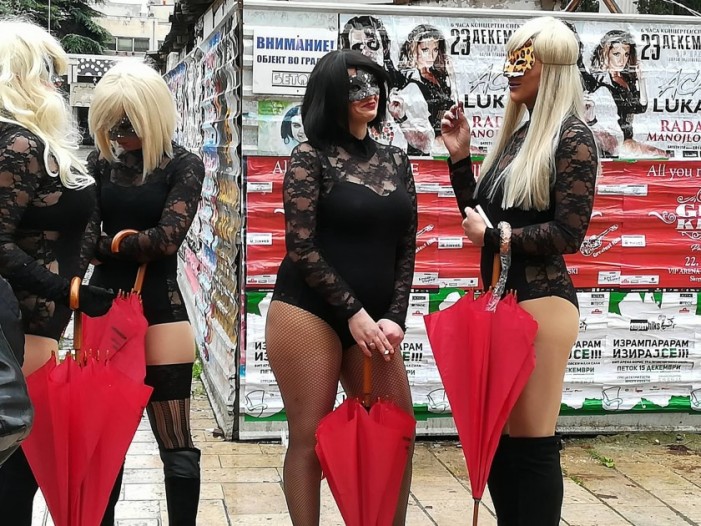 Sex workers are going to have their Red Umbrella march in downtown Skopje tomorrow. The event, organized by the STAR – STAR NGO, is meant to draw attention to the violence sex workers are faced with in their line of work, and gender based violence overall.

Research tells us that women and transgender sexual workers are exposed to most violence. There is a large number of sexual workers who face daily physical and psychological abuse, but few of them have the courage to report in to the police, STAR – STAR said in its press release.