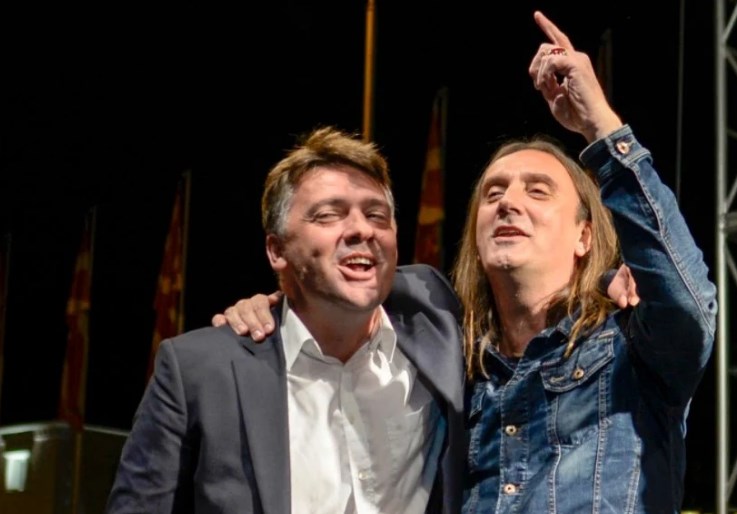 Shaqiri won just under 9,000 votes in the first round of the elections as candidate of the LDP/DOM coalition – votes Silegov desperately needs to fend off his challenger Danela Arsovska. But Shaqiri, who was famously dissed when he demanded to be named director of the MKC youth cultural center, is having none of it.

I know what I said after the elections, and I stand by it. I will not vote for Silegov. I’m an adult with a firm position built over four years and I can’t change it in a day or two, Shaqiri told Republika. He already ruled out issuing a public endorsement and said that he will allow his supporters to make up their own minds.

In several statements and interviews, Zoran Zaev insisted that the votes he lost to the LDP/DOM coalition are “SDSM votes” and that the two parties will eventually come back to the fold.